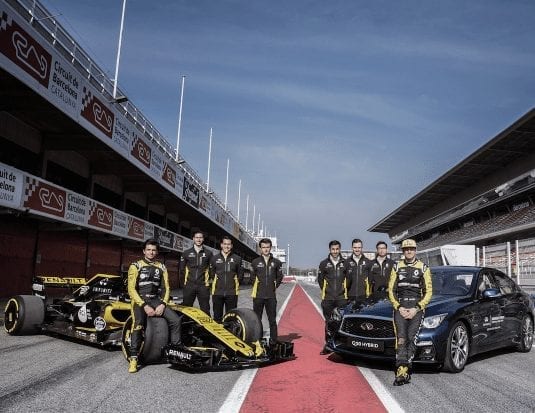 INFINITI has announced the launch and registration opening of the 2018 INFINITI Engineering Academy.

Now in its third consecutive year, this one-of-a-kind program will recruit one talented Canadian engineer (alongside six other winners, each from a different region) to work with both INFINITI Motor Company and the Renault Sport Formula One Team.

The 2018 edition of the INFINITI Engineering Academy has a new element added to the program: finalists of the competition will compete in motorsport’s natural habitat—trackside at Circuit Gilles Villeneuve in view of the Canadian Grand Prix on June 7-8.

The INFINITI Engineering Academy is one of our most successful projects and we are very proud of the impressive growth of this program year after year, both in terms of student applications and awareness. In 2018 we will offer again a once in a lifetime opportunity to seven young engineers from all over the world, confirming INFINITI’s commitment to talent and diversity.”