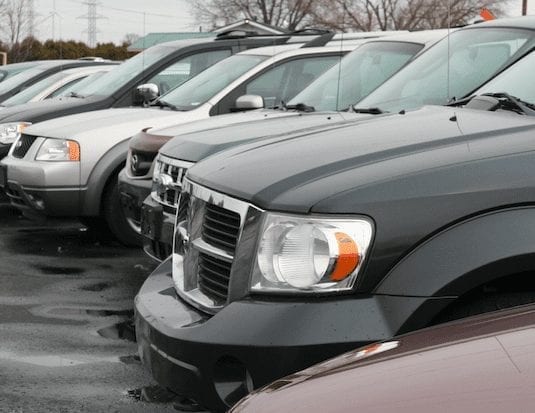 Beginning on Wednesday, March 21, 2018, TGNA will be facilitating the weekly Manheim Moncton Wednesday sales. For dealers who are unable attend in person, all vehicles will be broadcast live on simulcast with a detailed vehicle condition report—along with a grading and vehicle history report—via Manheim.ca.

Founded in 2001 and located on over 50 acres of land fronting the Trans-Canada Highway in Moncton, N.B., The Great Northern Auction is the largest public auto auction in Eastern Canada.

Mary Liptay, TGNA’s CFO, COO spoke about the many benefits of the recently-formed partnership.

“Both Cox Automotive Canada and TGNA are continually working to offer a solution that helps dealers and commercial clients have the most success with their wholesale units,” said Liptay. “Discussions about this partnership were initiated over a year ago, and we are very excited about it. I feel this is a natural next move for us—part of a progression—and it’s exactly what we need to be doing to grow the company in this market.”

Mark Chatfield, General Manager, Manheim Halifax, whose team will support the Manheim Moncton and TGNA partnership, confirmed that both companies share an essential common goal—both consistently aim to ensure dealers and commercial clients are happier and more successful than ever before with the current wholesale landscape.

“This is a great opportunity for Manheim and Cox Automotive Canada to grow our footprint in Atlantic Canada, but it’s especially exciting to be partnering with TGNA because they’re a company that embraces the same culture and family atmosphere that Cox is comprised of,” said Chatfield. “I look forward to continued month-over-month growth in New Brunswick—and to strengthening the relationship between TGNA and Cox Automotive Canada.”