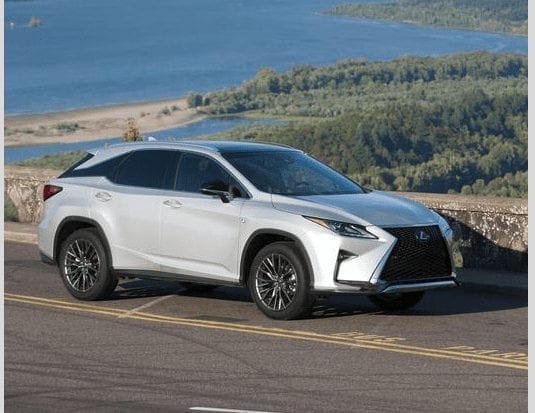 J.D. Power has revealed the results of its 2018 U.S. Vehicle Dependability Study (VDS).

Overall vehicle dependability improved 9 percent from 2017, the first time the industry score has improved since 2013.

The study, now in its 29th year, measures the number of problems experienced per 100 vehicles (PP100) during the past 12 months by original owners of 2015 model-year vehicles. A lower score reflects higher quality, and the study covers 177 specific problems grouped into eight major vehicle categories. The overall industry average improves by 14 PP100 to 142 PP100 from 156 PP100 in 2017.

“For the most part, automotive manufacturers continue to meet consumers’ vehicle dependability expectations,” said Dave Sargent, Vice President, Global Automotive at J.D. Power. “A 9 percent improvement is extremely impressive, and vehicle dependability is, without question, at its best level ever. For people looking for a new or used model, now is a good time to find that special vehicle.”

Following are some of the study’s key findings:

Mass Market brands continue to close the gap with Luxury brands: The Mass Market average (143 PP100) is now just 7 PP100 behind the Luxury average (136 PP100). This is a result of many high-volume vehicles rewarding their owners with excellent long-term dependability.

Lexus ranks highest in overall vehicle dependability among all brands, with a score of 99 PP100. This is the seventh consecutive year Lexus has led the VDS rankings. Porsche ranks second with 100 PP100.

Buick ranks highest in overall vehicle dependability among Mass Market brands with a score of 116 PP100.

Toyota Motor Corporation models receive six of the 19 segment awards, the most for an individual corporation in the study. These awardees are Lexus CT, Lexus ES, Lexus GS, Lexus RX, Toyota Prius and Toyota Tacoma.

Audi Q3 is the only model in the 2018 study to receive an award in its introduction year. Other models receiving segment awards are the Dodge Challenger, Ford Super Duty, Ford Expedition, Honda Odyssey, Hyundai Tucson, Kia Rio and Mercedes-Benz GLK-Class.

The 2018 U.S. Vehicle Dependability Study is based on responses from 36,896 original owners of 2015 model-year vehicles after three years of ownership. The study was fielded in October-December 2017.