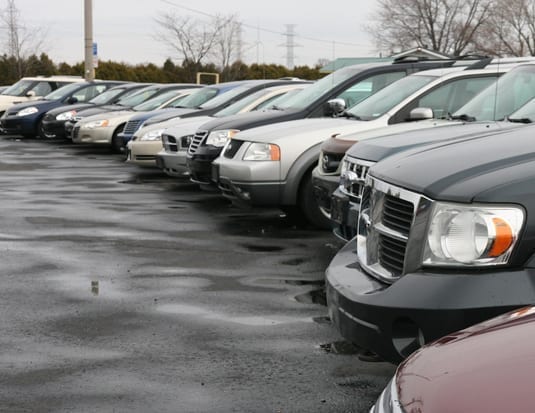 The fiscal year results cover one-month prior and 11 months post completion of the Reverse Take-Over in July 2016.

The comparative prior period figures pertain to the private company Axis Auto Finance, recorded before completion of the RTO.

Fiscal 2017 was a record setting year with Axis achieving its best ever results in terms of portfolio size, revenue and originations. Some of the key highlights were:

“2017 was a pivotal year for us with Axis setting records in every reportable category. Our team has built and continues to grow a portfolio that yields 35 percent with a loss rate of 8 percent, which are very attractive metrics for our business”, said Ilja Troitschanski, CEO of Axis. “We are well positioned to continue delivering aggressive organic growth and taking advantage of possible M&A opportunities in 2018”, he continued.

In order to track the performance of its Lease Receivable portfolio in a given period without the volatility associated with estimates and assumptions, Axis introduced a non-IFRS measure called Adjusted Earnings. This measure, now included in the MD&A, is equal to the net income (loss) for the period, adjusted for (i) non-cash expense items (ii) actual credit losses incurred and (iii) specified expenses which were entirely recognized in a given quarter but for which the benefit was derived over more than a given quarter.