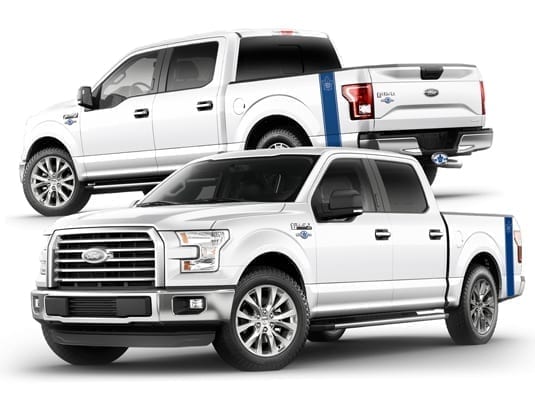 Only 400 limited-edition trucks are available, exclusively at the 23 Ford dealerships in the Toronto area.