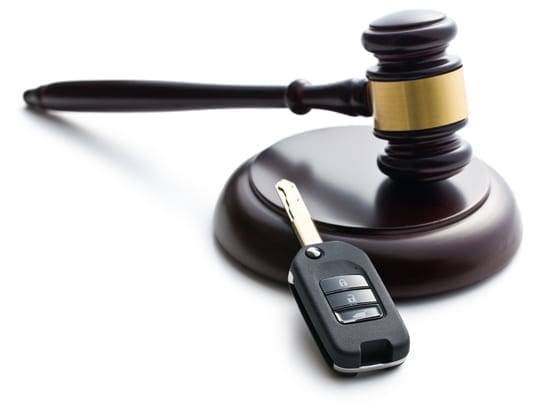 A $1.1 B class action alleges that German companies colluded to supply and install inferior parts in vehicles sold to Canadians to maximize profits.

Canadian law firm, Strosberg Sasso Sutts, has announced that a class action was commenced against BMW, Mercedes-Benz, VW, Audi and Porsche alleging that these car companies “conspired to set the price, output, innovation, and technical standards of components used in the motor vehicles they manufactured, and that were sold in Canada.”

The Notice of Action alleges that these manufacturers colluded for over two decades causing significant loss and damage to consumers in Canada (excluding Quebec) who purchased or leased vehicles from the above-mentioned manufacturers beginning in the mid-1990s until present.

“If the allegations in the claim prove to be true, then Canadian consumers have been harmed by a long-standing cartel of German car manufacturers to provide inferior components in their vehicles while charging premium prices for these vehicles,” said David Wingfield, Partner at Strosberg Sasso Sutts.

The lawsuit seeks $1 B in damages and an additional $100 million in punitive damages. For more information visit https://www.strosbergco.com/class-actions/autopartscartel/.