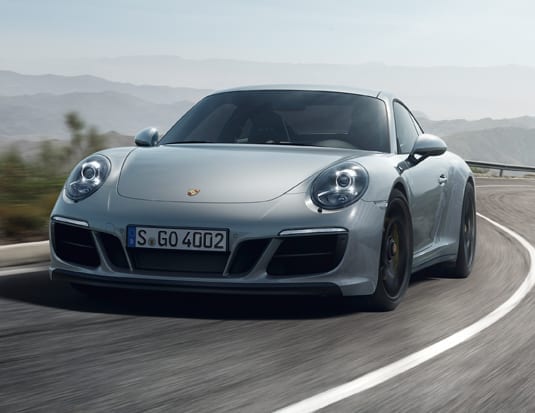 One-millionth 911 rolls of the assembly line.

Porsche is celebrating the production off the one-millionth 911, a major milestone since the vehicle went into production in 1963.

“Fifty-four years ago, I was able to take my first trips over the Grossglockner High Alpine Road with my father,” said Wolfgang Porsche, Chairman of the Supervisory Board of Porsche AG. “The feeling of being in a 911 is just as enjoyable now as it was then. That’s because the 911 has ensured that the core values of our brand are as visionary today as they were in the first Porsche 356/1 from 1948.”

The one-millionth 911 will not be sold. Before taking its place at the Porsche Museum, it will embark on a world tour and will take road trips in the Scottish Highlands, around the Nürburgring, and in the USA, China, and beyond.