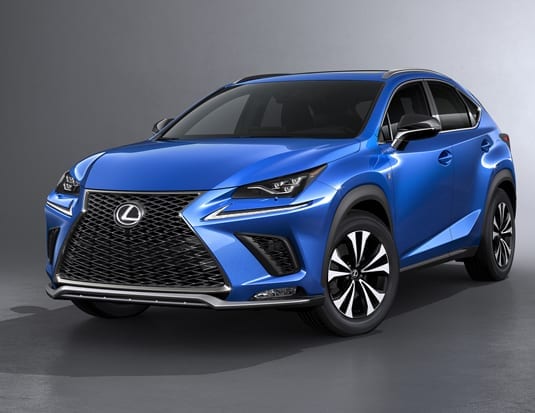 Lexus recently launched its 2018 NX at the Shanghai Auto Show; it is a compact, dynamic crossover that promises great fuel economy combined with an exhilarating driving experience.

The upper grille section and front bumper were redesigned for better visual integration and flow into the hood and front doors, as well as improved aerodynamics. A complete makeover was applied to the interior which is now much more driver focused.

The NX 300 is powered by a 2.0-litre four cylinder turbocharged engine, while the NX 300h Hybrid has retained the four cylinder 2.5-litre and dual electric motor combination. While the NX’s performance remains virtually unchanged, suspension modifications have been applied to improve both highway cruising and road handling.