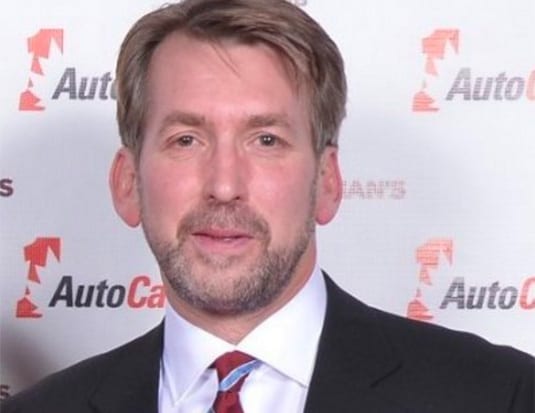 AutoCanada has announced that Thomas Orysiuk resigning from his position as President and as a member of the Board of Directors of the Company, effective March 17.

In a written statement, Landry said, ”On behalf of the Board of Directors, we sincerely thank Tom for his many years of dedicated service as an officer and director of AutoCanada, and particularly in this year of transition.  We wish him all the best in his future endeavours.”