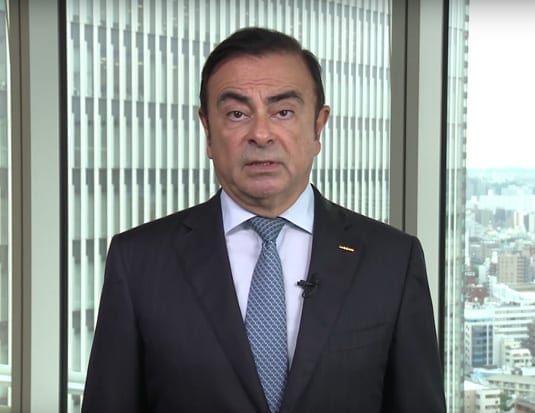 Nissan Motor has announced the acquisition of a 34% equity stake in Mitsubishi Motors, making Nissan its largest shareholder.

Mitsubishi will also become part of the global Alliance with Nissan and Renault.

“The combination of Nissan, Mitsubishi Motors and Renault will create a new force in global car-making,” said Ghosn. “It will be one of the world’s three largest automotive groups, with the economies of scale, breakthrough technologies and manufacturing capabilities to produce vehicles to serve customer demand in every market segment and in every geographic market around the world.”