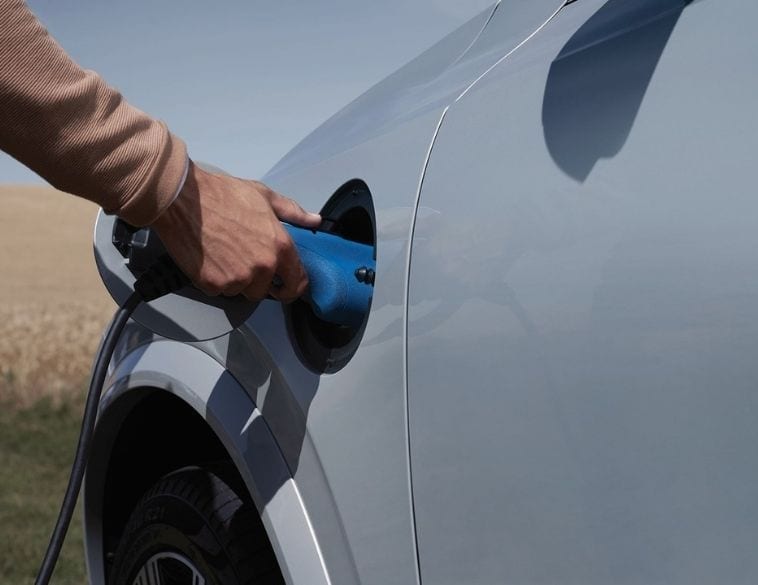 Volvo's goal is to become climate-neutral by 2040. Photo: Volvo

Volvo has received a third-party approval for its climate action plan, one of the most ambitious in the car industry.

The climate plan, under which Volvo Cars strives to become a climate neutral company by 2040, has been scientifically verified by the Science Based Targets initiative (SBTi), a collaboration that provides companies with a clear pathway to support the Paris Agreement.

According to SBTi, Volvo Cars’ emissions reduction targets are in line with the required carbon reduction levels to limit global warming to well below 2°C compared to pre-industrial levels.

In its validation process, SBTi specifies how much and how quickly individual companies have to reduce their greenhouse gas emissions in order to meet the ambitions as laid out in the Paris Agreement.

“As a mobility provider, we are part of the problem of climate change, but we can also be part of the solution,” said Hanna Fager, Head of Corporate Functions at Volvo Cars. “We have a responsibility to act. That is why carbon reduction has the highest priority within our company. Having our climate ambitions validated by SBTi gives us valuable reassurance that we are on the right track.”

Launched last year, Volvo Cars’ comprehensive climate plan addresses carbon emissions across all its operations and products, towards its vision to become climate-neutral by 2040.

The plan goes beyond addressing tailpipe emissions through electrification; the company will also tackle carbon emissions in its manufacturing network and wider operations, its supply chain and through recycling and reuse of materials.

As a first, tangible step towards its 2040 vision the company aims to reduce its lifecycle carbon footprint per car by 40 per cent by 2025.

Volvo Cars was the first established car maker to commit to all-out electrification and is the only brand to offer a plug-in hybrid variant on every model in its line-up. It will also introduce a range of fully electric models in coming years, starting with the XC40 Recharge, deliveries of which will start later this year. 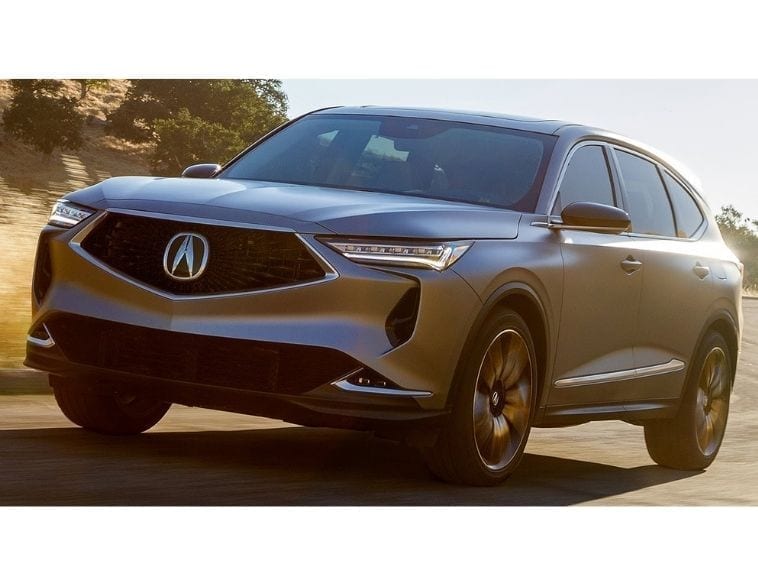 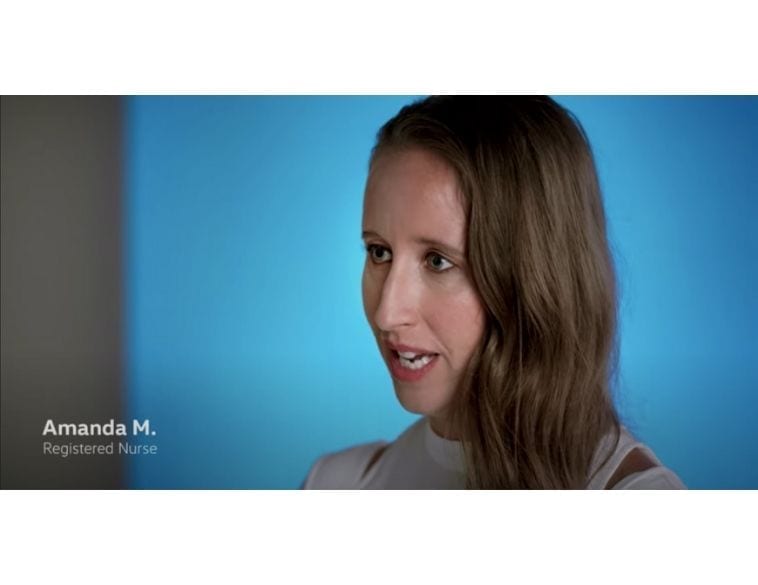