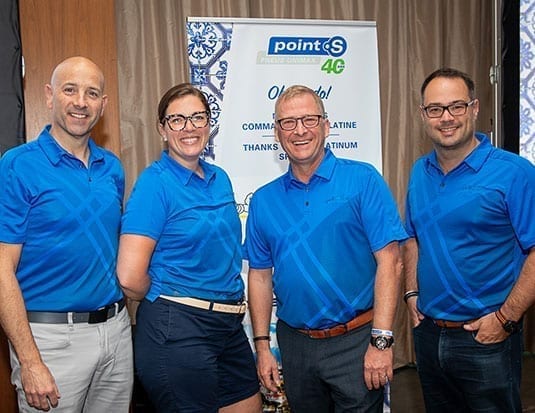 Point S/Unimax Tire celebrated its 40th anniversary in grand fashion by inviting over 300 participants to join in the festivities from September 12 to 15, in magnificent Portugal.

When the organizing committee initiated the project 18 months ago, they expected around 125 Point S network members would end up making the trip. The organizing committee planned the event in a way that was so appealing, and no one wanted to miss out on the family-friendly festivities, which ended up attracting 302 guests.

An impressive number of well-planned activities were included in the conference agenda, which had all the aspects of a huge family get-together taking place in a remarkably sophisticated setting. Nothing was left to chance. Participants had an opportunity to discover various aspects of the capital city of Lisbon and the surrounding area.

The senior management officials were on hand to greet delegates arriving at the hotel and accompanied them throughout their stay, organized an information session to outline the network’s future objectives. “We’ve gathered here as a family, a community that put their trust in the Point S network, which worked tirelessly, day in and day out, to achieve the level of success that we enjoy today,” explained Point S Canada/ Unimax Tire President and CEO, Bruno Leclair.

Here are some pictures, a look back at the memorable trip which allowed participants to solidify bonds which were already strong, as well as discovering a rich sampling of Portugal’s many attributes. A detailed article of this event will be featured in our November issue of TireNews. 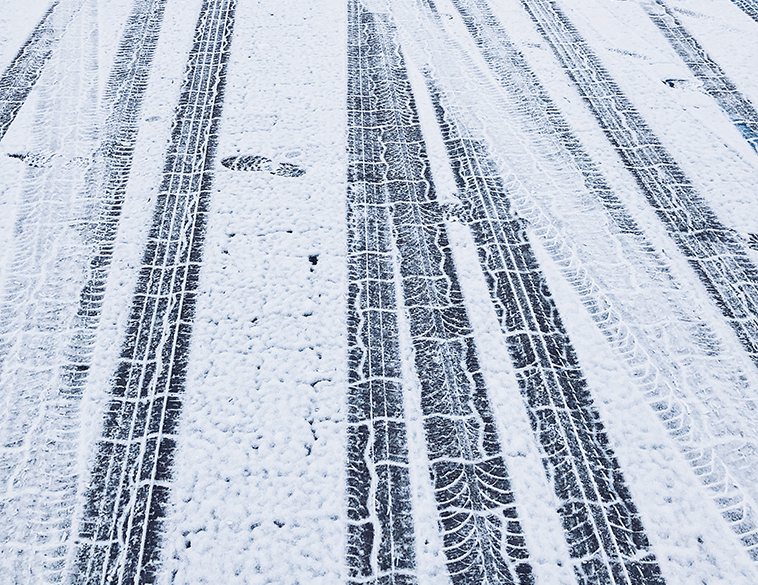 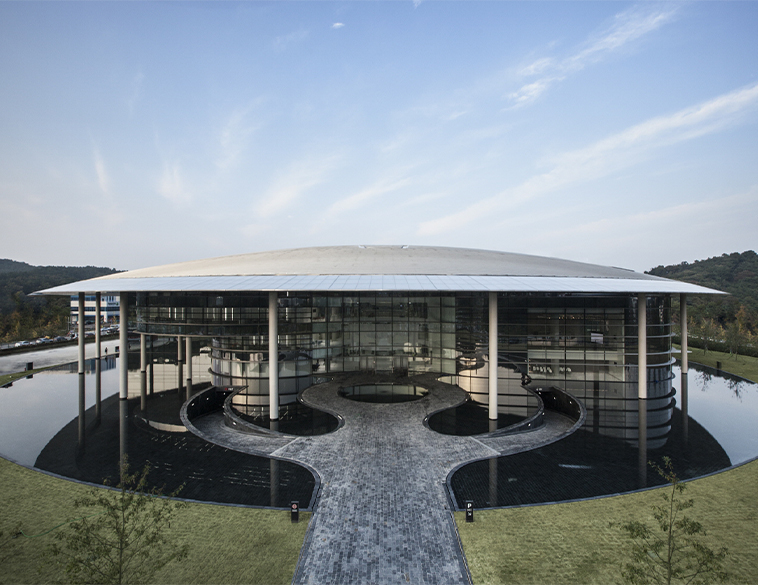