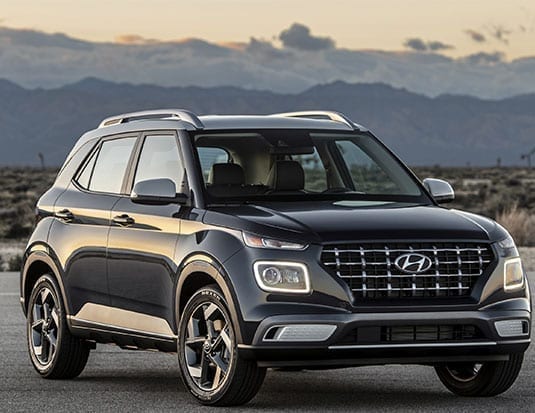 Nexen Tire recently announced that its N’Priz AH8 tire has been selected as the original equipment for the new Hyundai Venue.

The company states that this grand-touring all season tire is well suited for Hyundai’s seventh SUV release.

The new SUV will be equipped with the size 205/55/R17 of the N’Priz AH8. This is the tire’s  13th OE size fitment in the U.S. market. According to a statement by the company, the tire is designed to excel in different types of terrain and demonstrates better snow performance in comparison to its predecessor—the CP672. The tire manufacturer also says that its N’Priz AH8 works well with the Hyundai Venue’s adventurous spirit and will consequently complement the vehicle’s driving characteristics.

The new Hyundai Venue SUV is scheduled to be out in the markets later this year, fitted with Nexen’s N’Priz AH8 as its original equipment.

“Being selected as original equipment for the new Hyundai Venue further solidifies Nexen Tire’s ongoing commitment to continued growth in the OE tire segment,” says John Hagan, Executive Vice President of Sales for Nexen Tire America. “We look forward to the continued growth with Hyundai and the OE division.”