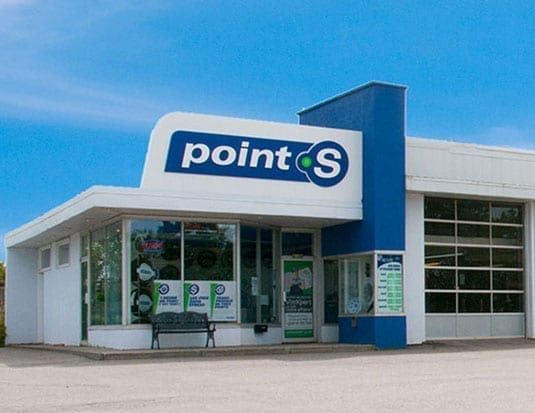 Point S/Unimax Tire has been named one of Canada’s Best Managed Companies for the second year in a row.

The company has received the honour for its overall performance and sustained growth.

The 2019 Best Managed program has recognized and selected Canadian owned and managed companies that are among the best in their class, work with revenues higher than $15 million and have demonstrated the necessary strategy, capability, and commitment to achieve sustained growth.

The Canada’s Best Managed Companies awards program has entered its 26th year. The program aims at recognizing excellence in Canadian owned and managed companies for innovative, world-class business practices. Entrepreneurial companies compete for this distinction every year in a rigorous and independent process. The caliber of their management abilities and practices are evaluated during the selection process.

Point S/Unimax Tire turned its main brand Unipneu into Point S three years, shifting its focus to retail. The company has been progressing ever since, especially in terms of advertising awareness. Unimax Tire has enhanced its purchasing power and improve customer experience at its auto centres through its extensive distribution network and seven retail banners.

“We’re upgrading our network and now have auto centres in seven different Canadian provinces. In addition to Point S, we’ve launched two other tire and automotive service banners—V1 and Otobox—that each address specific needs among our customers. Standardizing our network makes it much easier for customers to find what they need,” explains Bruno Leclair, President and CEO of Point S Canada/Unimax Tire.

An independent judging panel that consists of representatives from program sponsors as well as special guest judges evaluate all applicants.

“It’s much more than just financial performance,” says Peter E. Brown, Co-Leader of the Canada’s Best Managed Companies program and a Deloitte Private partner. “The ingredients to success also include overall business performance and sustained growth. It takes dedication and commitment from the entire organization.”

Winners of this year share certain commonalities, such as clear strategy and vision, investment in capability, and commitment to talent, among others.

“Canada’s Best Managed Companies deserve recognition for their entrepreneurial approach to excelling in an uncertain economic climate. They truly bring out the best in Canadian business leadership,” adds Brown.