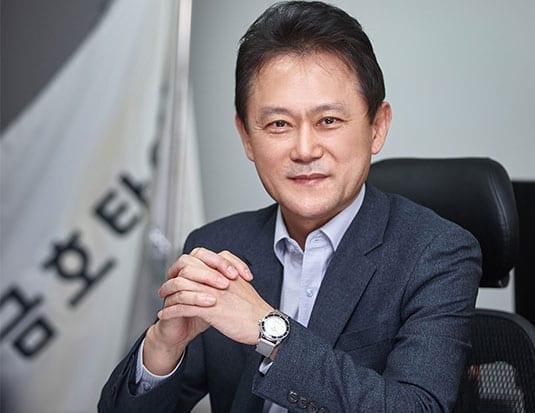 Kumho Tire has announced the appointment of Jeon Dae-jin as the company’s new CEO.

Jeon Dae-jin, Vice President and acting CEO of Kumho Tire was promoted to the position of President at a regular board meeting. He was simultaneously appointed as at the new CEO of the company.

“Turning the company around requires greater operating income, which in turn necessitates higher sales more than anything else. I will ensure that our company directs all of its resources to increasing sales volume. To this end, I will create a company-wide scheme to promote collaboration and support our sales force, and I will come up with a concrete plan to expand our sales,” said Dae-jin, in his inauguration speech.