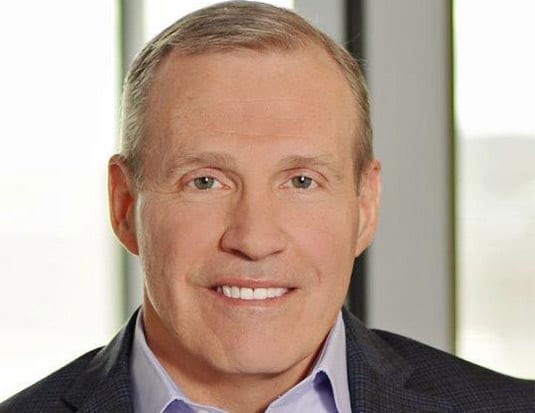 Gary VanderLind is currently serving as the Vice President of Human Resources of Goodyear’s Americas region.

VanderLind first became a part of Goodyear in 1985 in the company’s retail stores. He managed multiple company-owned outlets for the company during this time. Since then he has advanced through various Human Resources roles in North America, EMEA and the Americas. He has also taken up corporate and functional roles.

“Goodyear’s 64,000 associates are the most important ingredient to our success as we seek to capitalize on the trends shaping the global mobility landscape. With three decades of proven Goodyear experience in multiple regions and serving many parts of the business, Gary is uniquely positioned to make an impact on attracting and developing our talent around the world,” says Richard J. Kramer, Chairman, CEO and President of Goodyear.

VanderLind is to succeed John T. Lucas, who is retiring this year, in his new role. John T. Lucas currently serves as the Senior Vice President, Global Human Resources and Chief Human Resources Officer for The Goodyear Tire & Rubber Company. He has been with the organisation since 2015.