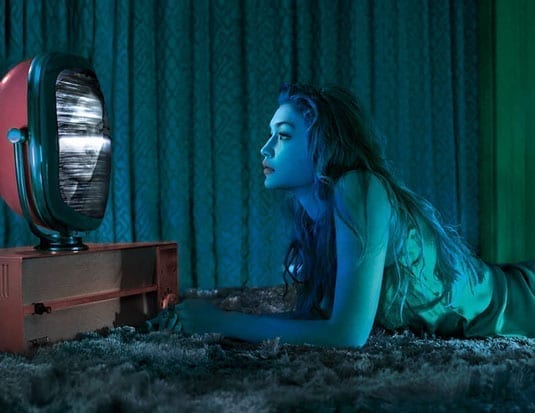 “Dreaming,” shot by Albert Watson, was unveiled in Milan earlier this month.

Pirelli’s 2019 calendar was recently introduced to the world in Milan, Italy. Shot by Albert Watson, the calendar has been described as “a photographic tale of the aspirations of four women and their determination to achieve their goals, each one pursuing her own dreams and passions.” Thus the name of the calendar: Dreaming.

The photographs, in colour and black and white, are in the cinematic 16:9 format, inspired by Albert Watson’s passion for the art of film.

“When I approached this project,” says Watson, “I wanted to do it in a way that was different from other photographers, and I wondered what the best way would be. In the end, I looked for pictures that were of beautiful quality, with depth to them, and that had some kind of narrative. I wanted to create something that was more than just a portrait of somebody – I wanted it to look like a film still. I wanted people looking at the Calendar to see that my aim was photography in its purest form, exploring the women I was photographing and creating a situation that would convey a positive vision of women today.”