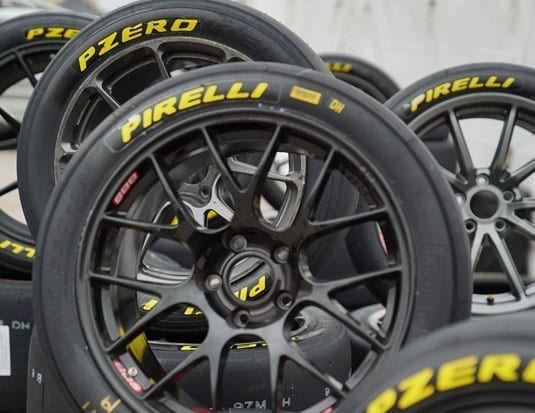 The links between SRO Motorsports America and Pirelli have become even stronger.

Pirelli has consolidated its position as the leading tire supplier to GT racing throughout the world with the arrival of the Blancpain GT World Challenge next year: a global championship that brings together the Pirelli World Challenge in the United States alongside the other GT sprint series promoted by SRO throughout Europe and Asia.

In addition, Pirelli is also the headline sponsor of the new Pirelli GT4 America series.

“We’re delighted to continue our exclusive supply to the Blancpain GT World Challenge and also launch the Pirelli GT4 America series, equipping one of the fastest-growing categories on the international GT scene,” said Pirelli Car Racing Manager, Mario Isola. “This enhances the constantly-expanding reach of all the different championships promoted by our valued partner SRO and consolidates Pirelli’s leadership of all the premium GT championships around the worldwide.”