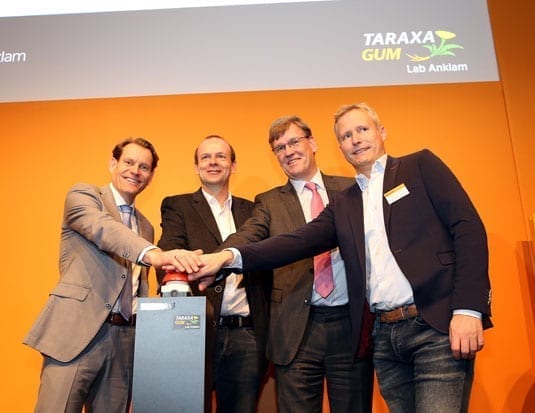 German facility will focus on the use of rubber made from the Russian dandelion.

Continental has officially opened its research laboratory named “Taraxagum Lab Anklam” in Anklam, Germany. The facility will serve as a base for research into the use of the Russian dandelion as an alternative source of natural rubber for tire production.

“We have been working to understand the molecular basis of the rubber biosynthesis in the dandelion plant for many years. This biological understanding has now brought industrial use within reach. With the new test laboratory, Continental has broken new ground that makes this transfer concept highly viable,” said Dirk Prüfer, Professor of Plant Biotechnology at the University of Münster.