Looking to the Future—Marangoni and Vipal 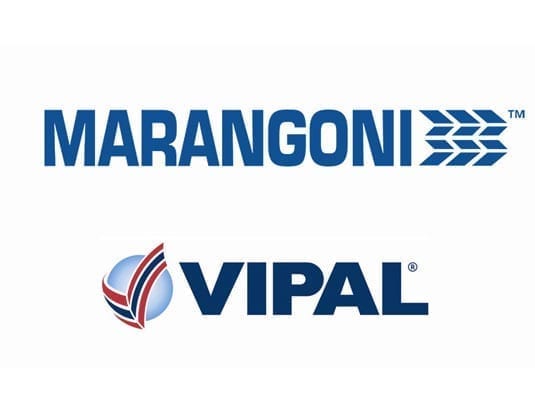 A partnership agreement was announced between Marangoni Spa and Borrachas Vipal SA.

The agreement is aimed at increasing the synergies and productivity, plus strengthening the industrial and commercial organization of both groups. This will lead to the creation of the largest global independent player in the tire retreading sector.

The project will develop in 2019 with the first phase involving activities in the Americas.

Vittorio Marangoni, Chairman of the Marangoni Group, stated: “We are pleased to finally be able to announce this agreement, which is the first result of the new strategic lines of development we recently adopted.”