Autonomous OTR vehicles may be commonplace as early as 2035.

Unless you’ve been living under a rock, you know a thing or two at least about autonomous vehicles. There’s a race afoot to bring them to the mass market, with Google, Uber, Tesla and every major manufacturer in some state of research and development for this inevitable wave of the future. Cameras, sensors and GPS technologies are evolving all the time, spurring their development further.

But what about when you get off the road? Developers at John Deere said of agricultural applications, “We have to have the ability to sense everything the human would inside of the system related to the quality of the job, whether it be preparing the soil, planting the seed, protecting the crop or harvesting it.”

While the company has made progress, now offering vehicles that help navigate the fields including a grain harvester that automatically adjusts its equipment based on the condition of the crops, they’re not there yet. Caterpillar and Komatsu both make autonomous mining trucks that use RADAR and LiDAR (light detection and ranging devices), and they never get bored or tired.

SAE International ranks autonomous vehicles from 0 (no automation) to Level 5 (full automation), those vehicles that can operate on any road in any conditions a human driver could negotiate, with the only driver input being to enter a destination. While Level 5 vehicles are still in the experimental stage, remember that it took only 15 years for rear-view cameras to go from introduction to mandated equipment in the U.S.. Once it gets rolling, technology moves quickly.

The ramifications of autonomy will likely trickle down into every aspect of the vehicles in some way, and that includes tires. The first of the fallout will likely be in evaluation. Whereas we currently use subjective ride and handling characteristics in the process, autonomous vehicle tires are more likely to be conducted by control systems engineers, rather than expert drivers.

Tire-dependent decisions—like whether there’s enough road grip to stop or swerve in an emergency—that are now made by drivers, will be replaced by data-driven limit predictions. Tire sensor technology will have to adapt to conditions when road markings are obscured or non-existent, which of course is a common occurrence in off-the-road situations.

Another prediction is that we may see thinner tires as the result of changing aerodynamics, but as they will still require the same air volume to enable sufficient load capacity, we may see increased diameters. There will likely be an increased requirement for controllers to provide quality measurements including cornering stiffness, load transfer sensitivity and peak grip, in order to provide accurate steering and braking inputs.

Especially when driving in convoy, the early detection of potential problems is vital, and that means controllers will have to be on top of the tire data coming in from all their vehicles, all at once. Traditional cues will be unavailable without a steering wheel, after all.

Sooner than you think

The first legally operated truck, the Freightliner Inspiration, took to Nevada streets in 2015. If we give it 15 years, even 20, before commercial vehicle automation is mainstream, it means we’ll likely be looking at autonomous OTR vehicles sometime around 2035.

It’s not as far as you may think—it sure doesn’t feel like 20 years since Saving Private Ryan came out and Aerosmith dominated the airwaves with “Don’t Want to Miss a Thing.” 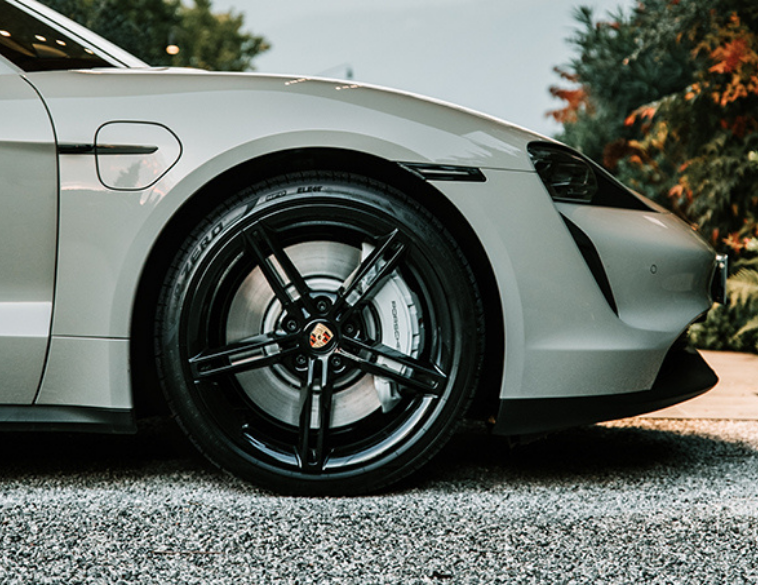 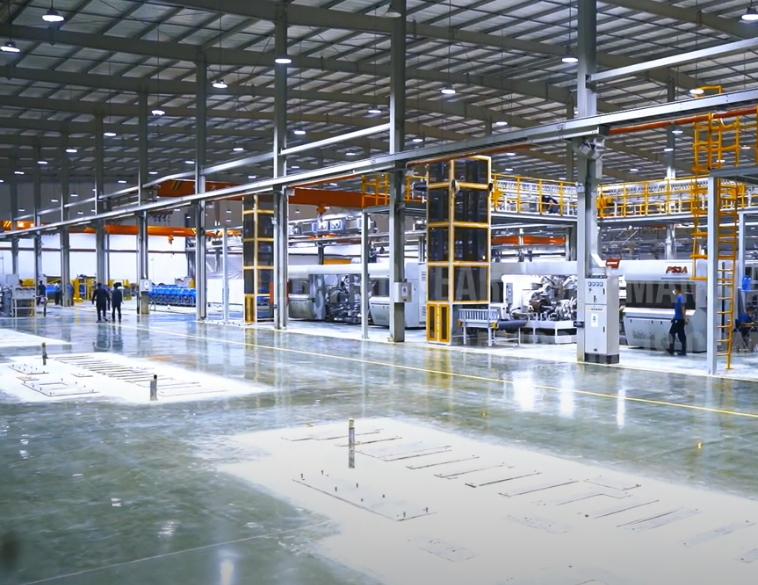