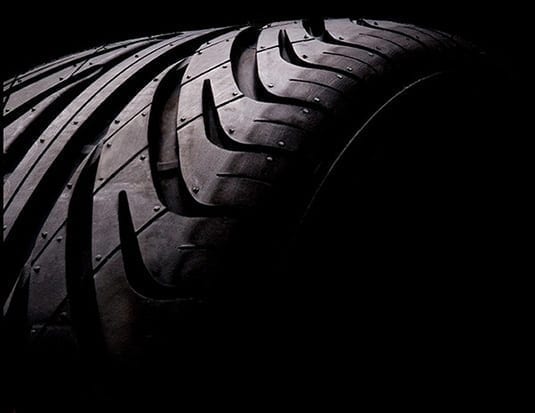 American Tire Distributors Inc., filed for Chapter 11 bankruptcy after reaching a deal with most of its bondholders to cut about $1.1 billion of debt.

Bondholders will get equity in a new, reorganized version of the company through a plan that is still subject to court approval, according to the filing.

The company has yet to reach a deal with a group of senior lenders, however, and it said those talks continue.

The company, owned by TPG Capital and Ares Management LP, was impacted when Goodyear and Bridgestone tires decided to deal directly with consumers through their own networks. In what the company’s chief financial officer described as an almost simultaneous blow, Sears Holdings Corp.’s auto centers agreed to install tires bought on Amazon.com.

The moves “have disrupted the replacement tire industry,” Bill Williams, the CFO, said in a court affidavit.

A Chapter 11 filing typically allows a business to keep operating while it devises a turnaround and a plan to pay creditors. The company’s National Tire Distributors and other Canadian subsidiaries aren’t part of the court-supervised process, Chief Executive Officer Stuart Schuette said in a letter to employees.

American Tire tried to fill the gap from the loss of Goodyear and Bridgestone with tires made by Cooper, Continental, and Michelin, but the financial pressure became so intense that the company skipped an interest payment on some bonds in early September. The list of biggest unsecured creditors in the court filing included those three companies, with almost $124 million due to Continental, $89 million to Cooper and almost $60 million to Michelin. Smaller sums were owed to Goodyear and Bridgestone, the documents show.

Operations and sales will continue normally as it goes through the bankruptcy process, with manufacturers and vendors paid in full for existing bills assuming the court approves, the company said.