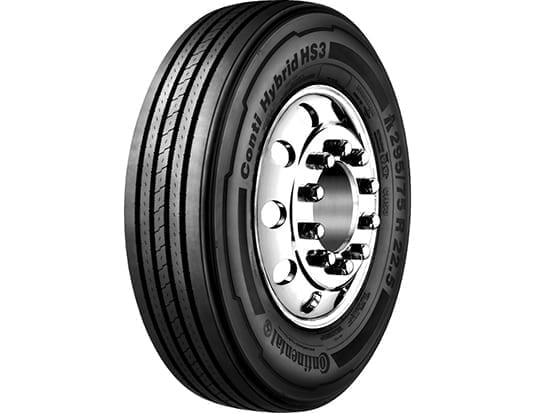 Lower sales expectations, cost increases, and warranty claims are the reasons for this revision.

Despite these effects, Continental continues to expect to grow faster than its relevant markets. The revised sales guidance for fiscal 2018 including all expected negative exchange-rate effects amounts to about €45 billion. In comparison to sales in 2017, organic growth of more than 4 percent is anticipated. The company is expecting an adjusted EBIT margin of more than 9 percent in 2018.

The lower sales guidance for this year is a result primarily of two developments — the original equipment business has fallen short of expectations, especially in Europe and China in the Automotive divisions as well as in the ContiTech division. Secondly, weak demand in the tire markets in both regions has led to lower sales expectations.

Development costs rose in the Automotive Group due to the high order intake, which reached a record level of more than €20 billion in the first half year. Additional burdens resulted from start-up costs in the ContiTech division as well as from higher costs in the powertrain sector due to the transition to products and systems for hybrid and electric vehicles. The company has responded by initiating measures to cut production costs. Furthermore, it is adapting its planned investments to the lower sales expectations.

For the third quarter, the company is currently expecting sales of about €11 billion and an adjusted operating result (adjusted EBIT) of more than €700 million for the corporation as a whole. The fourth quarter will also be affected by these factors.