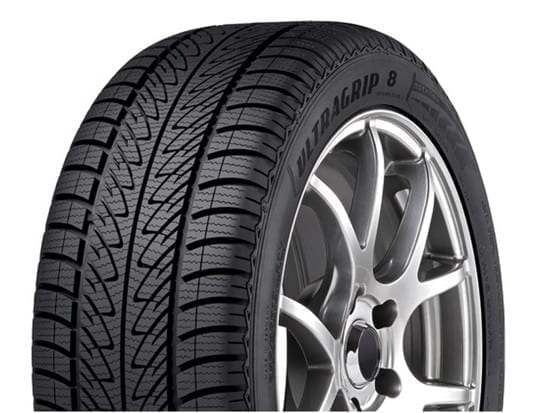 Goodyear reports operating income of $605 million in the first half of 2018, down from $759 million a year ago.

“We delivered strong operating performance in the quarter highlighted by impressive volume growth in our mature markets where we regained share, particularly in the more profitable 17 inch and greater rim sizes in the U.S. and Europe,” said Richard J. Kramer, Chairman, Chief Executive Officer and President. “Additionally, we achieved our price/mix and net cost savings goals for the quarter.”

“While our execution in the period was robust, macro headwinds are intensifying – including rising raw material costs, a stronger U.S. dollar and softening market conditions in China. We are adjusting our plans accordingly to mitigate the impact of these challenges over the intermediate-term. I remain confident that our strengthening position in the marketplace, along with value created through our strategic initiatives, will allow us to deliver on our 2020 plan,” he added.

“Our new TireHub distribution joint venture in the U.S. is performing exceptionally well out of the gate, and our shipments to the wholesale channel are running ahead of our transition plans. Goodyear’s customer base has demonstrated its loyalty to our brand and I am confident that TireHub’s best-in-class service model, together with added supply from our new Americas plant, will enhance value for our retail and fleet customers,” said Kramer.

Goodyear’s second quarter 2018 sales were $3.8 billion, up four percent from a year ago, driven by higher volume and improved price/mix.

The company reported second quarter segment operating income of $324 million in 2018, down from $369 million a year ago. The decrease was driven by the impacts of higher raw material costs, general cost inflation, and lower price/mix, which were partially offset by the benefits from cost savings initiatives and increased sales volume.

Goodyear’s sales for the first six months of 2018 were $7.7 billion, a four percent increase from the 2017 period, primarily due to favorable foreign currency translation, improvements in price/mix and higher tire volume. These increases were partially offset by lower sales in other tire-related businesses.

The company reported first-half segment operating income of $605 million in 2018, down from $759 million a year ago. The decrease was attributable to the effect of higher raw material costs and reduced price/mix.