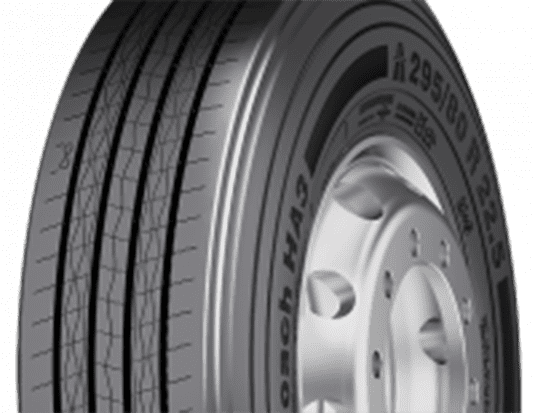 Continental has named new members to the top management of its Tire Division.

Christian Koetz now leads the global business unit Commercial Vehicle Tires, which also includes Commercial Specialty Tires. He reports in this function to Nikolai Setzer, Member of the executive board of Continental and head of the Tire Division.

In addition, the Head of Commercial Specialty Tires for the Americas, Federico Jimenez, remains in his role and reports to Stratten.

Koetz is the successor of Dr. Andreas Esser, who is taking over the lead of the business region Asia Pacific Truck Tire at Continental Commercial Vehicle Tires in Petaling Jaya, Malaysia. He will report to Koetz.