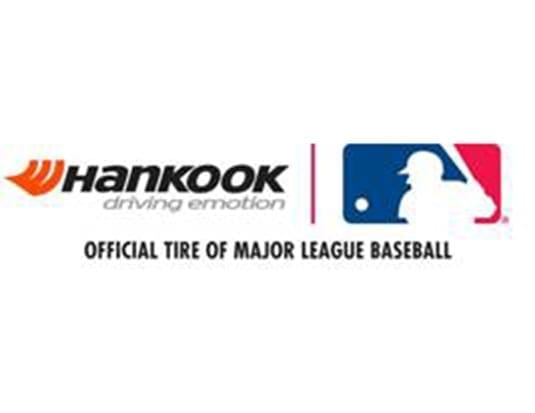 Hankook Tire and Major League Baseball (MLB) have announced a new multi-year sponsorship in the United States and Korea.

The new partnership aims to showcase Hankook Tire across Baseball’s media assets including MLB Network, digital platforms such as MLB.com & social media, and MLB ballparks during Jewel Events like the All-Star Game presented by Mastercard and Postseason.

Hankook Tire is also developing MLB-themed creative to run in its multimedia advertising, as well as a retail marketing campaign that would extend its MLB footprint beyond the ballparks and media. The company will also engage U.S. consumers through virtual advertisements behind home plate in national broadcasts during Postseason games including the League Championship Series and World Series presented by YouTube TV.

“Hankook Tire brings a real passion for baseball and a comprehensive vision to their marketing around our league, teams, and players in the U.S. and beyond,” said Noah Garden, MLB Executive Vice President, Commerce. “As MLB continues to grow our international activities and events, Hankook Tire demonstrates a new model for MLB partners to be able to achieve their goals of reaching millions of baseball fans not only in the U.S. but around the world.”