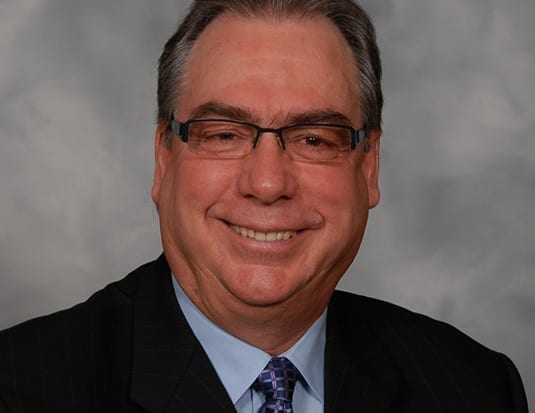 Vetter brings nearly 50 years of experience in the Canadian tire industry to his new position. He began as a Tire Specialist Truck & Bus and held many positions including Territory Manager, General Manager, and Director of Sales. His leadership, talent, and success led to his induction into the Hall of Fame of the Tire Dealer Association of Quebec in 2009. Most recently Robert served as East Region Fleet Sales Manager, upon joining HTC in June 2017.

“Robert is an invaluable asset to HTC. His extensive knowledge of the tire industry will serve our customers well in his new role as RSM,” said John Hagg, Vice President of Sales and Operations, for HTC.

“I am honored and enthusiastic about the opportunity to expand HTC market share throughout eastern Canada,” Vetter said.