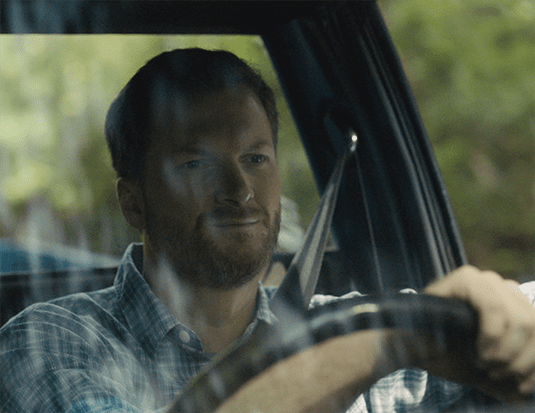 Goodyear and Earnhardt. Two names that have been connected for decades across multiple generations.

Goodyear brings that sentiment to life with a new piece of advertising celebrating the legacy of Dale Earnhardt Jr. and his drive to honor his name.

Goodyear’s new commercial “Make a Name” highlights the relationship between Goodyear and Earnhardt Jr., and underscores the power of a name. With the commercial set to the late Jim Croce’s iconic song “I Got a Name” – fittingly covered by his son, A.J. Croce – the ad features Goodyear’s history with the Earnhardt family. Goodyear first aired the: 30 version of the ad on television during the FOX broadcast of the DAYTONA 500 on Sunday, Feb. 18.

“Goodyear has always been part of my family and I’m proud to partner with them on this ‘Make a Name’ spot, which is a reflection of one’s legacy, values, and drive,” said Earnhardt Jr.  “It tells a very personal story about me growing up, but it also hits home with where I am today, both personally and professionally.”

In a nod to the new creative, Goodyear created a special design on its iconic blimp, temporarily replacing “Goodyear” with “#MakeAName” on Florida-based blimp Wingfoot One.

Originally made famous by Jim Croce and used in the 1973 biopic about the life of legendary NASCAR driver, Junior Johnson, “I Got a Name” was an essential piece in telling an authentic story.

“It’s been an honor to represent my family name and bring my father’s song to life with Goodyear,” said A.J. Croce.