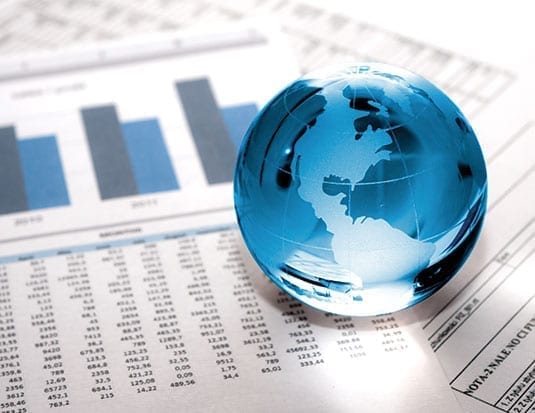 Recent trends are showing an uptick in LT sales, both here in Canada, and in the U.S.

A combination of declining retail prices, and a slight slowdown in miles driven, are pointing to a decline in automotive retail sales, according to automotive industry analyst Nathan Shipley of the NPD Group. Shipley sees ride-sharing, car-sharing services and autonomous vehicles as “industry disruptors” further down the road.

There are also some positive signs. This time last year, vehicle miles driven were on a record pace close to 3.2 trillion miles, even though the three percent growth rate reportedly decreased as the year wound down. One bright spot is the drive toward high-value-added (HVA) tires—those 17 inches and larger—will require more production capacity to serve the North American market. “Approximately four new tire plants will be needed over the next five years,” predicts Shipley.

Tire dealer inventories were overflowing to start 2016. Demand took care of that, but a mid-year glut curtailed shipments. When the year was over, passenger tire sales were good, but passenger tire shipments were down slightly, from 205.9 million units to 205 million. Original equipment shipments were also down, from 49.1 million to 49 million.

Well stocked or not , tire dealers could sell all the Light Truck (LT) tires they wanted: Shipments were up nearly seven percent, from 29 million to 31 million units. Tariffs reduced U.S. consumer tire imports from China drastically. As a result, overall imports were down slightly, although other countries almost picked up the slack. The new tire export leader to the U.S. is Thailand, followed by South Korea, China, and Canada.

Large rim diameters are the new normal for passenger tire sizes. Defined as 17-inch sizes and above, they represent 56.4 percent of all 351 sizes. Wal-Mart Stores still advertise smaller sizes. 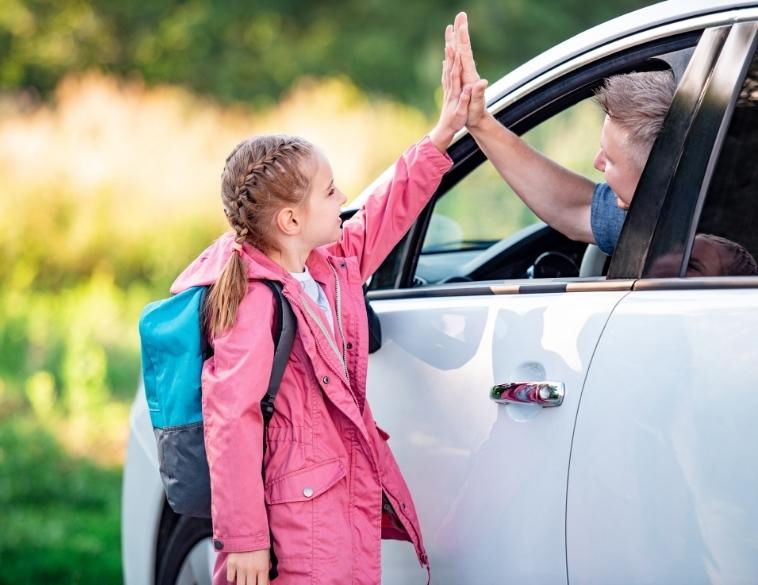