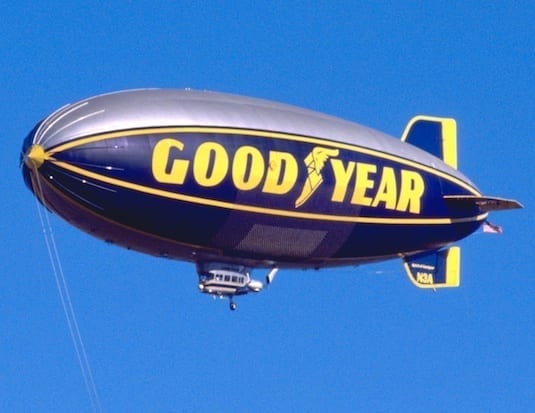 The company says sales in 2017 reflect an increase in price/mix, favorable foreign currency translation and higher sales in other tire-related businesses, which were partially offset by lower volume.

The company attributed the drop in earnings to increased income tax expense, which was primarily due to the recognition of a one-time, non-cash tax charge related to U.S. tax reform in 2017, and lower segment operating income. In addition, the company says it recognized discrete tax benefits in 2016, primarily due to the release of foreign valuation allowances.

The company reported 2017 segment operating income of $1.5 billion in 2017, down 23 percent from $2 billion a year ago. The decrease was primarily due to increased raw material costs and the effect of lower volume, which were partially offset by price/mix improvements.

In addition, the company recognized discrete tax benefits of $331 million in 2016 primarily due to the release of foreign valuation allowances. Fourth quarter 2017 adjusted earnings per share was 99 cents, compared to 95 cents in 2016. Per share amounts are diluted.

The company reported fourth quarter segment operating income of $419 million in 2017, down from $479 million a year ago. The decrease reflects higher raw material costs and the unfavorable impact of lower production on cost, which were partially offset by improved price/mix, net cost savings and higher volume.