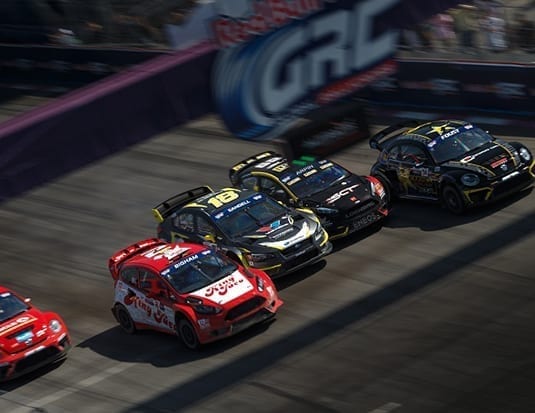 Continental Tire and Red Bull Global Rallycross (GRC) will debut their multi-year partnership with the start of the 2018 season.

Continental Tire will be the exclusive tire provider for competitors in the Supercars, GRC Lites, and Polaris RZR categories, in addition to electric vehicles debuting in 2019.  “We’re thrilled to add Global Rallycross to our motorsports portfolio,” said John DeSalle, President of Continental Tire Motorsports. “We’re looking forward to providing a tire that will give the fans the great racing they expect while also making it fun for the drivers. This series is action-packed and we can’t wait to get on track!”

As part of the new relationship and its entry into the sport of rallycross, Continental Tire will develop brand new tires for Red Bull GRC competition that will debut in the 2018 season opener in Louisville, Kentucky. Supercar and GRC Lites vehicles will use one compound, while a second tire will be developed for the Polaris RZR side-by-side class. In addition to serving as the series’ exclusive tire provider, fans can expect a number of exclusive Continental-themed promotions at events and on social media. “Continental Tire is an industry leader in technical tire development.

Their experience in developing tires that work in both pavement and non-pavement situations, as well as their ability to develop race tires for a wide variety of vehicles, tracks, and circumstances make them the ideal partner,” said Red Bull GRC CEO Colin Dyne.  “As the official tire supplier for the Red Bull GRC series, they will bring a new level of excellence and high performance to the events.”

The 2018 Red Bull Global Rallycross season features 12 rounds across eight events which are televised on NBC. 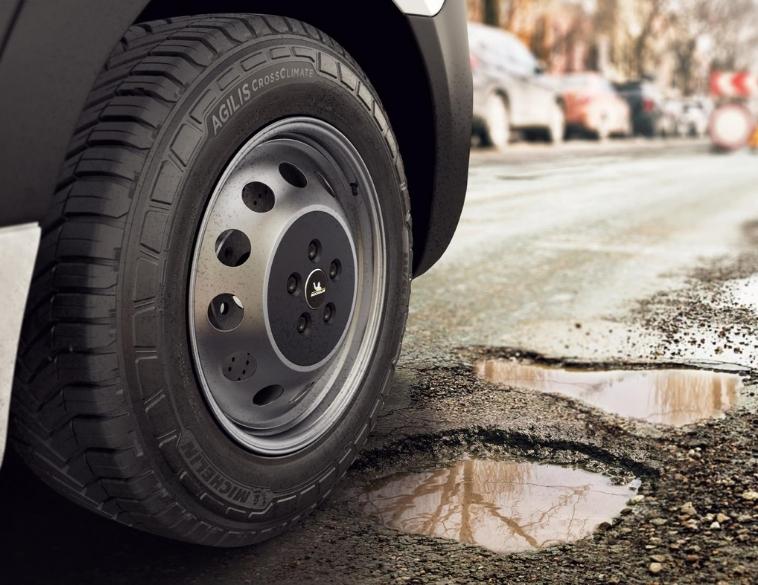 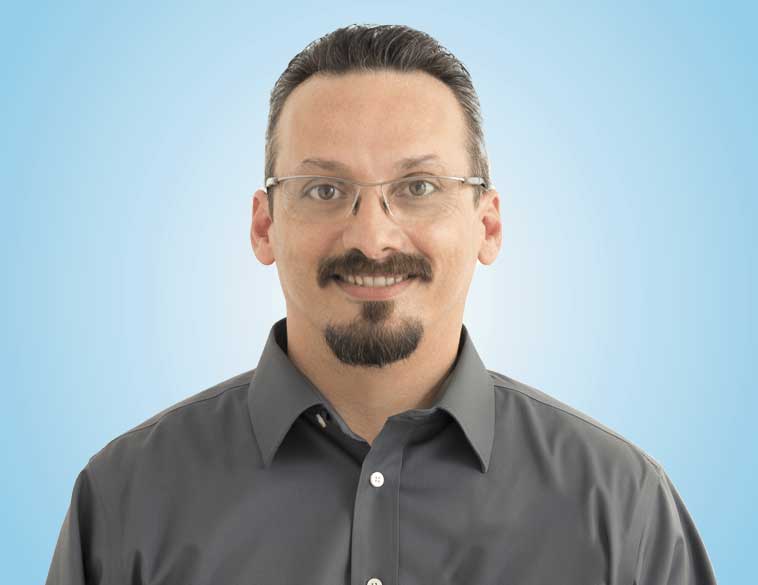