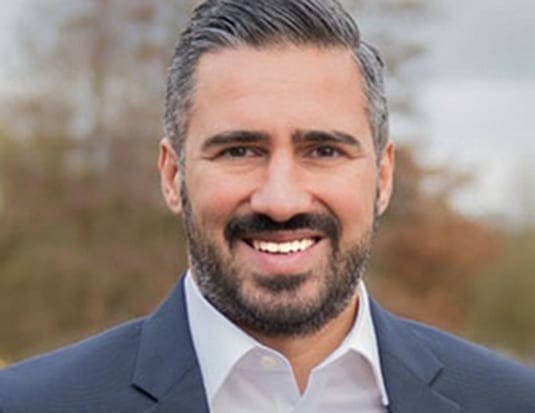 The set-up will deliver a stronger focus on customers’ needs, simplified procedures and expanded digital services and processes, the French tire maker said.

The new structure is intended to reflect the similar needs of customers within each market area, according to Michelin.

In terms of sales, Michelin said the biggest unit is North America, followed by Europe South which includes Michelin’s home market of France and Europe North.

“The regional units are characterized by ‘efficient and transparent processes,’ giving staff individual responsibility and an increased scope of action,” said Anish Taneja, CEO of the Europe North unit.

Taneja joined Michelin in 2013, having previously worked with Deutsche Lufthansa and Sixt. He took charge of all commercial activities of the previous Michelin region covering Germany, Austria, and Switzerland.

In June, Michelin announced its plans for the major restructuring which will see roughly 1,500 job cuts in France, as well as 450 in the U.S. Additionally, Michelin said 14 business lines are to be developed for each customer category, and “build strategy” for the group.