Autonomous Vehicles: The Future of the Tire Industry 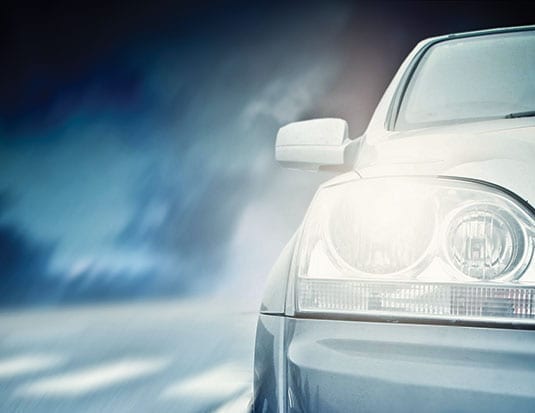 How will self-driving vehicles change the way tire retailers do business?

No matter where you look nowadays, it seems like everyone in the auto industry is talking about self-driving vehicles. Most major carmakers are working on the technologies needed to allow vehicles to drive themselves, and this shift in the automotive market is sure to impact the tire industry as well.

According to one major research firm, autonomous vehicles will be available for the mass market within the next seven years, or so. However, before we get to the point where almost all vehicles are autonomous, we’ll have to wait until 2050.

No time to relax

If, as a tire retailer, you’re letting out a sigh of relief now that you know you have until 2050 to react to changes in the industry, think again. The advent of autonomous vehicles brings with it changes that many of us can’t fully appreciate this early in the game.

For starters, the technologies that will allow vehicles to navigate on their own will include vehicle-to-vehicle and vehicle to- infrastructure communication. In other words, self-driving vehicles will be able to communicate with one another and with their surroundings. These vehicles will also be able to communicate with the owner of the vehicle, and even with local service shops, should there be a need for something to be replaced or repaired.

Already, Pirelli has introduced Pirelli Connesso, which allows the driver to monitor the health and status of all four tires with the help of a smartphone app, and a sensor embedded in the tire.

In the future, if a tire equipped with Pirelli Connesso detects a problem, it will be able to send a message to the closest tire retailer, even booking an appointment for itself to fix whatever is wrong. And if the vehicle is autonomous, it will even be able to drive itself to the shop.

More recently, Continental introduced the ContiConnect digital tire monitoring platform, which will allow fleets to monitor tires remotely. This means fleet managers will be able to see tire pressure and temperature data for their entire fleet in a single web portal, without having to check each tire individually.

In addition to all the technologies, we’ll also likely see a change in tire design. One of the most mind-bending ideas of what the future might hold is Goodyear’s Eagle- 360, which was unveiled in 2016 at the Geneva International Motor Show.

Rather than round and black, the Eagle- 360 is a sphere. Why? Goodyear says the spherical shape is key to delivering ultimate maneuverability, allowing for a smooth ride.