TPMS Will Save 14.5 Million Tons of CO2 Annually 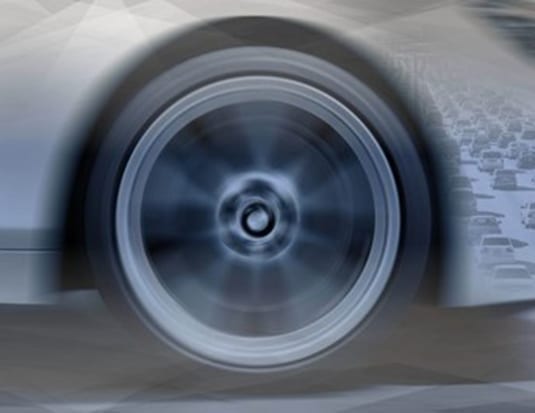 Since 2014, new cars in the EU need to be equipped with Tire Pressure Monitoring Systems (TPMS).

There are two types of systems, hardware-based dTPMS, and software-based iTPMS. The purpose of the study was to investigate whether both types of TPMS serve their purpose, i.e., lead to properly inflated tires, hence reducing CO2 emission and increasing traffic safety.

In co-operation with OICA, NIRA Dynamics together with Dunlop Tech, TÜV Nord and TÜV Süd have checked nearly 1500 cars in Sweden, Germany, and Spain between December 2016 and August 2017. Inflation pressures, tire dimensions and temperatures, load states and TPMS fitment of randomly chosen cars at filling stations and shopping malls were collected.

This is the first time for a study that covers vehicles with dTPMS, iTPMS, and vehicles without TPMS. There is a strong lobby claiming iTPMS were inferior to dTPMS but without any factual evidence. “Together with OICA, we wanted to find out the facts and end this discussion once and for all. We started collecting data from the real world and got the other partners onboard to ensure that everything was done accurately,” says Jörg Sturmhoebel from NIRA Dynamics.

The key result is that TPMS-equipped cars, independent of technology, have a 3 percent higher average tire inflation pressure than those without TPMS. With properly inflated tires rolling lighter, this leads to a reduction in fuel consumption of about 0.3 percent. That does not seem much, but for all the passenger cars in the EU, this will add up to about 14.5 million tons less CO2 emission every year.

In terms of safety, the fitment of TPMS reduces the number of tires that are severely underinflated by more than 50 percent. The severely underinflated tires found in the study either were all on cars without TPMS or already detected by the TPMS in the car, but the driver chose to ignore the warning. Even though some drivers do not understand the importance of tire maintenance, TPMS will save at least 60 lives and more than 3000 injured annually in the EU.