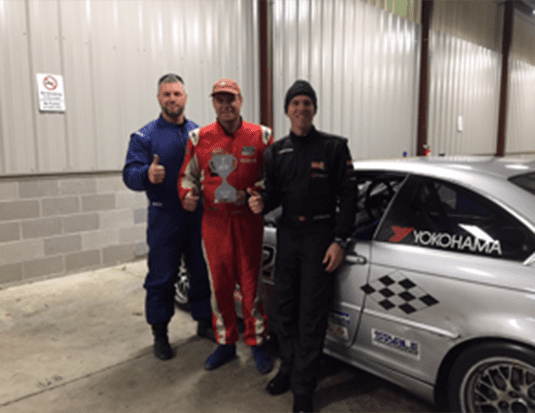 The weekend started off with Sauriol qualifying the BMW 330 Ci second in class for what turned out to be a rainy Saturday. The car suffered mechanical gremlins early on and by the time Sauriol got in the car, it was running 6th. A spirited run brought it up to first in class, but the gremlins re-emerged and forced a vehicle shutdown from which the team couldn’t recover.

As a result, Sauriol started the car at the back of the grid on a typically chilly Kentucky morning, but soon found himself at the front of the class pack, thanks to posting the fastest race lap, before pit stops and excellent racing late in the race allowed the car to come home 2nd in class and 8th overall.

“We had all sorts of weather throughout the weekend, and the course puts a lot of stress on the tires, but the Yokohama Advan Neova AD08R tires performed flawlessly,” said Sauriol. “The second day, I really drove the wheels off the car, and we could tell other cars on the track were overheating, but ours remained thoroughly predictable and provided constant grip, making the car easy to drive.”

“We know the Advan Neova AD08R is ready for long stints at top speed on a race course because it was engineered for the track,” added Diana Colosimo, Brand Development Manager for Yokohama Tire (Canada) Inc. “Wear and handling are the most important tire requirements in an endurance race, and the Advan Neova AD08R has the rigidity and wear resistance thanks to the MS Compound 2R. And the tire’s steel sidewall inserts ensure superior handling and improved control through this course’s mix of long sweepers and tight corners. So, its not a surprise to us that it performed as flawlessly as Jean-Sebastian claims.”

The American Endurance Racing series features production-based closed wheel cars required to run on US Department of Transport (US DOT) tires — the same aftermarket performance tires consumers can purchase to put on their everyday drivers. 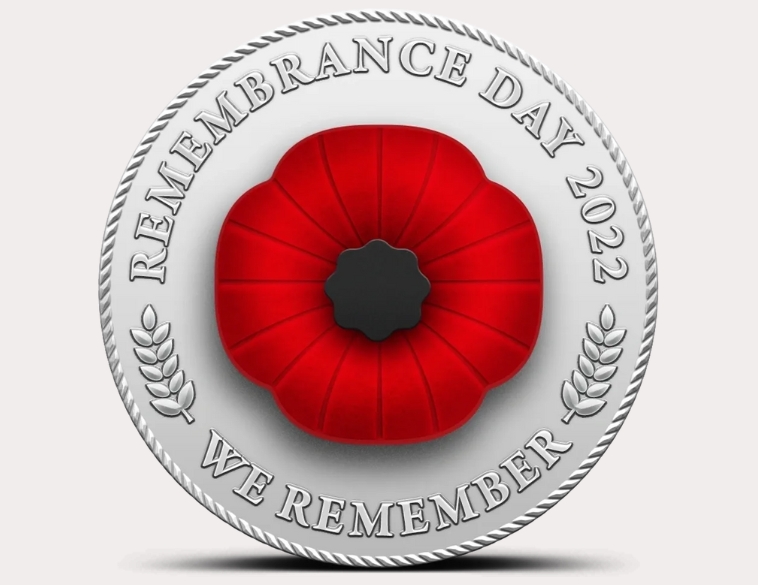 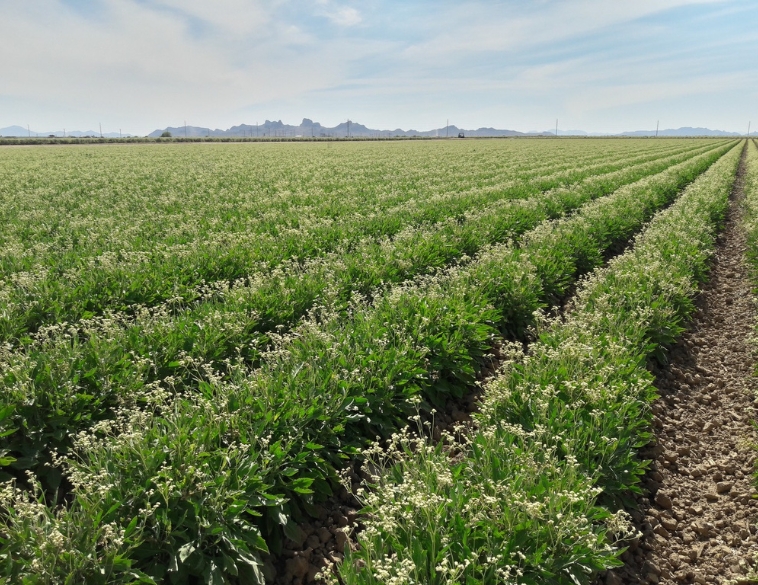