Yokohama announces the ‘Get Trucked Up’ Winner 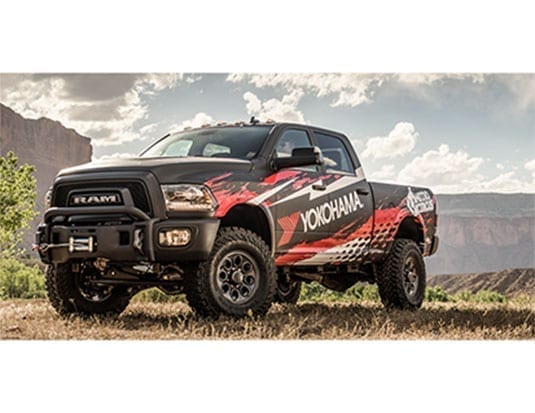 “I am so beyond excited!” Panelley said. “I can’t even express my feelings into words. The truck is beautiful and I can’t wait to officially call it mine. Thank you so much Yokohama.”

The truck was customized with AEV and includes a three-inch dual-sport SC lifted suspension, an Andersen Hitch, a premium front off-road bumper, 17×8.5 Salta HD wheels and differential covers for the front and rear. The custom livery wrap was designed by Jon Sibal and it rides on 37×12.50 R17 GEOLANDAR M/T G003 tires.

The winner was announced by Pastrana, along with FMX rider Blake “Bilko” Williams and BMX rider James Foster, via Facebook Live.

Yokohama is the exclusive tire of the Nitro Circus Live Tour in the United States, as well as an official sponsor of the Nitro World Games. 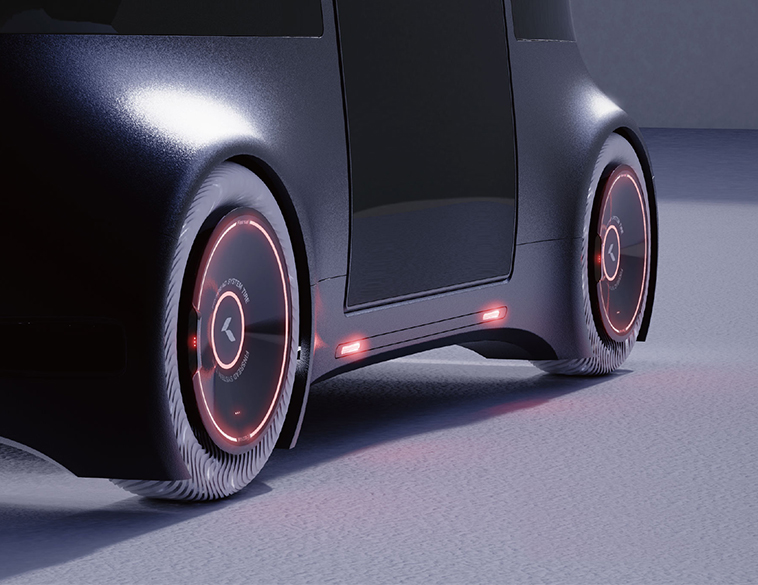