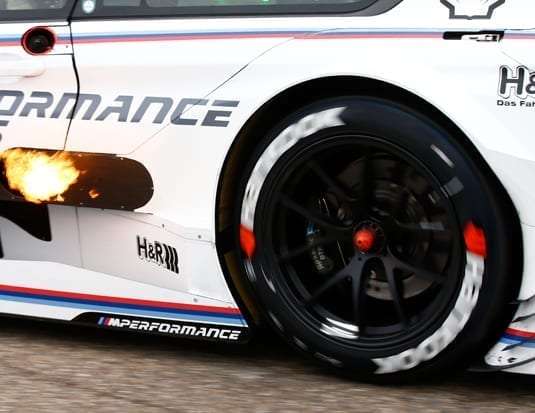 Ventus F200 and Ventus Z207 race tires are put to the test at the Circuit Zandvoort.

Hankook Tire, the exclusive tire supplier to the DTM, recently hit the track for the eleventh and twelfth races of the DTM season. The 4.3 km Zandvoort circuit in the Netherlands was a highlight of the DTM for drivers with a track that stretches through dunes, crests and over hills.

Many of the fast corners were only visible at the last moment and the track was narrower than at other DTM circuits, meaning the drivers were frequently very close to the track limits. Drivers had to skillfully handle the abrasive, sharp and sand covered asphalt.

“The abrasive asphalt put a lot of strain on the tread of the race tires,” said Thomas Baltes, DTM Race Engineer, Hankook Tire. “The fact that the cars were constantly losing grip and skidding on the sandy surface caused the tire surface to heat up, however, these strains did not affect the performance of the race tire.”

Hankook is reporting that their race tires skillfully handled the challenging track to help drivers navigate the rough terrain.