As the future nears, science fiction blends with reality to bring us innovations that only a few decades ago seemed a lauded idea in a Philip K. Dick work. As we examine this reality, autonomous vehicles appear to be just around the corner.

The technology is progressing rapidly, shortening the timeframe in which we can expect to see Total Recall’s “Johnny Cab”- esque vehicles dominating our roadways.

However, it is often overlooked that advancements in vehicle technology will be coupled with the redesigning of the tire as we know it. These new tires will suit the specific needs of these unique vehicles of the future.

It’s not that the tires of today are ill-equipped for use on autonomous vehicles, but rather that the tires of today were explicitly built with the expectation of a human component intricate in the driving experience, namely a driver. As autonomous vehicles rid human input from the driving equation, it seems obvious that the main considerations when making tires will shift as well.

Currently, tire tests that lead to the design of tires are performed by expert drivers and focus heavily on ride quality and handling response performance. However, the tire tests that will determine the design of Level 5 (fully autonomous) autonomous vehicle tires are likely to be conducted by engineers and computers far less concerned with handling and steering wheel feel.

Ride quality will remain a focus for future design as it influences passenger comfort and vehicle components. We can expect that aerodynamics, durability, and rolling resistance will be forefront concerns for designing autonomous vehicle tires.

For example, a major difference in designing these new tires will rear its head when considering tire grip. Previously this was determined by a human driver whose feedback was based on steering feel and feedback from the vehicle.

New limits will need to be determined and programmed within the parameters of the data controlling the autonomous vehicle. This input data enables the computer-based controller in these vehicles to make decisions based on a tire limit estimation. Additional testing for tire limits on wet and dry surfaces are necessary for the controller to accurately adjust its actions based on surface traction data.

When considering vehicle safety, tire durability will continue to be a primary concern. With the two tests mainly used to determine the durability of tires expected to remain unchanged, the cleat impact test and the accelerated aging test.

As we approach the era of designing tires for autonomous vehicles we must remember that there are numerous factors that will require consideration. With different suspensions, chassis, sizes and weights of autonomous vehicles ultimately determining the optimal tire solution, it appears we will have to wait to see what the outcome is.

Yet, something tells me that tires for autonomous vehicles are going to concentrate on light weight, narrow and tall tires that provide advantages to aerodynamics, reduced rolling resistance, and improved fuel economy while still providing a comfortable ride for passengers. I guess we’ll have to wait and see. 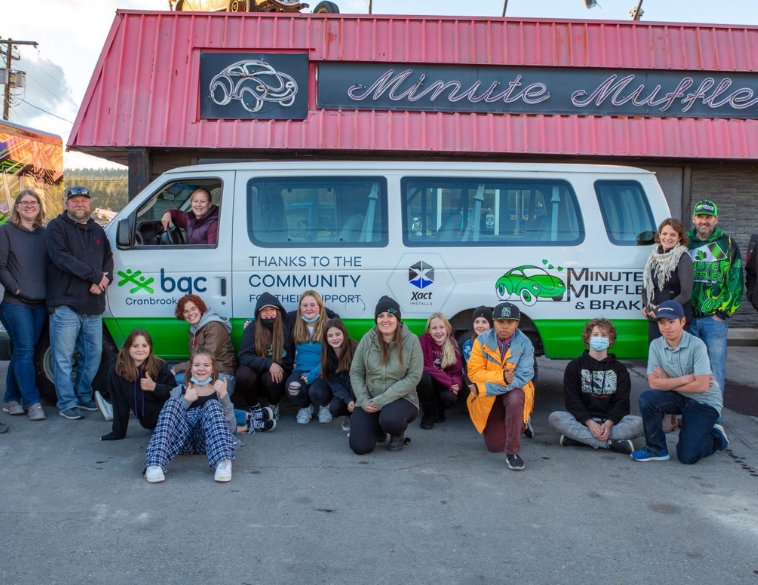