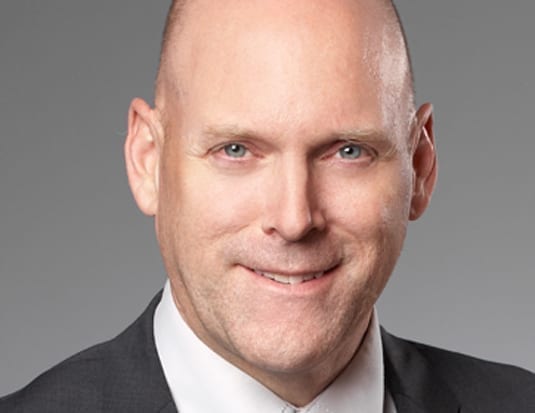 Point S Canada announced the appointment of Daniel Labonté to the position of Vice President Retail as of July 31st, 2017. His office will be located at the Point S Canada headquarter in Boucherville.

Labonté will be responsible for the development of the Point S banner in Canada, in addition to taking over duties for Pierre Germain, who will be absent for 12 months.

Labonté comes to Point S from the food industry, where he was the Vice President of Retail & Operations for the IGA (Sobeys Quebec). He also worked as an Executive Vice-President for Normandin Restaurants.