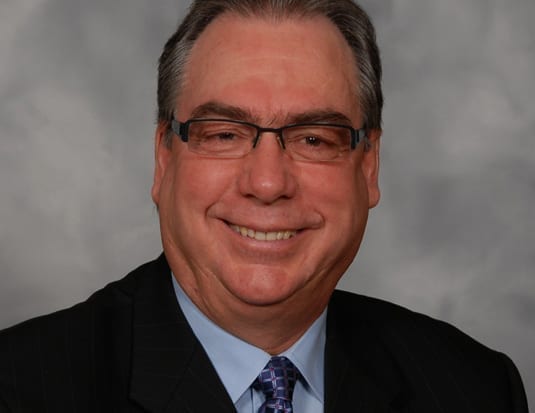 Vetter brings nearly 50 years of experience in the tire industry to his new position. He began as a Tire Specialist Truck & Bus with Firestone Canada and held many positions within the company including Territory Manager and Retail Store Credit Manager.

From there, he moved to Goodyear Canada and assumed various positions, including Director of D2 Commercial Truck Centers. In addition, he was also the General Manager, Commercial Products for Canada at Bridgestone Firestone Canada.

He most recently was Director of Sales, Canada for American Pacific Industries. His leadership, talent, and success led to his induction into the Hall of Fame of the Tire Dealer Association of Quebec in 2009.

“We are building a strong team here at Huayi Tire Canada,” said John Hagg, Vice President Sales & Operations for HTC. “Robert’s depth of experience and knowledge of all aspects of the tire industry, as well as his proven success will be invaluable to our customers. We are thrilled to have him join our growing team.”