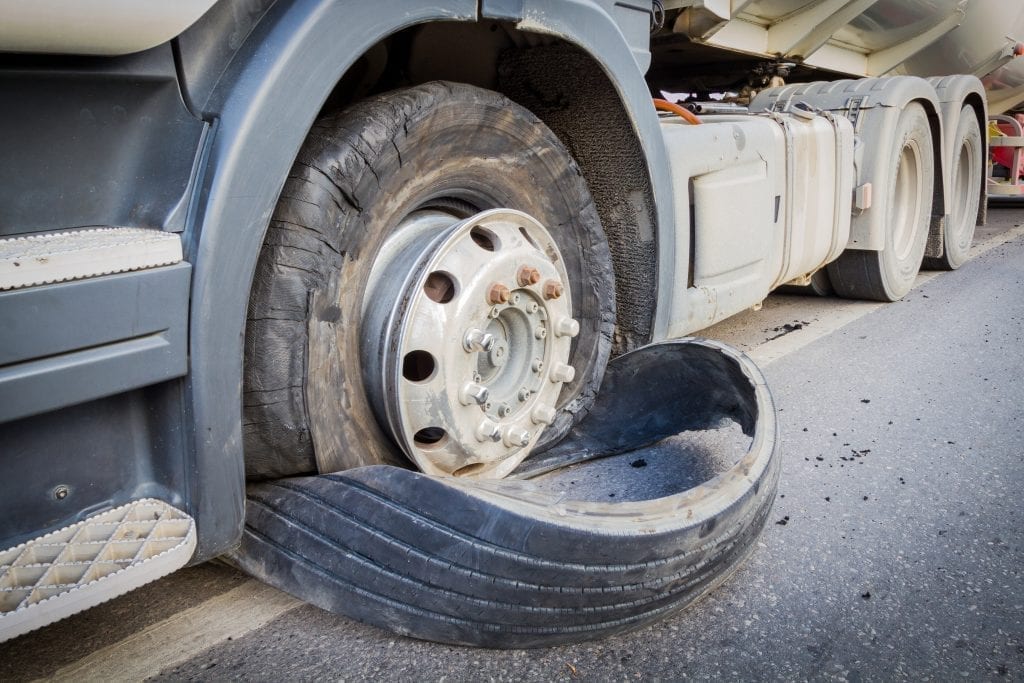 There’s still a lot of misinformation about these cost-saving tires.

Retreads are popular with many fleets and have the potential to save your customers a lot of money. But there’s still considerable misinformation out there about them, and you need to know how to counter it. Possibly the most common, especially with the public, is that the chunks and shreds of rubber known as “gators” strewn on the highway are pieces of replacement tread that peeled off a retread.

“The tread isn’t glued on top,” says Gary Nye, Director of Bandag Operations, Bridgestone. “It’s chemically bonded through vulcanization. Just like when you cure rubber in a new tire, it bonds into one solid mass. The tread becomes part of the casing and it’s the strongest point on the tire.”

Low pressure is the culprit

“When you’re buying your fist tire, a smart tire management program involves investing in one that can be retreaded multiple times.” — Gary Nye, Director, Bandag Operations

“If you see wire in it, it’s the casing that failed,” he says. “Most of the tires you see on the side of the road are usually due to low air pressure at some time in their service life, whether it’s new or a retread. Retreading is a ten-step process and it’s hard to make a mistake. The process cures the tread on it.”

From Class 8 down, there’s basically no application where a retread can’t work, other than on the steer axle. “As long as you put the right tread pattern on the application, it’s all positive,” Sawyer says. “There are SmartWay-approved patterns now, and that’s mandatory in California but is being adopted in Canada and the U.S. for fuel savings.

“You can mix retreads and new, as long as the outside diameter is the same and the casings are compatible,” Sawyer adds. “Most manufacturers recommend two (retreadings). You can cap more, but it depends on distance and age.” Generally a tire is retreaded once for use as a drive tire, and then on its second retread, it goes on a trailer axle.

The savings depend on several factors, Nye says. “A tire might cost around $150 to get done, against a new tire that can cost $250 to $550, especially if you bring in your own casing.

When you’re buying your first tire, a smart tire management program involves investing in one that can be retreaded multiple times. It depends on the quality of the casing, so buy to look at retread possibilities.”

Better for the environment

Retreads are also better for the environment. “A new tire has 120 pounds of rubber and steel, while a retread uses only about 30 pounds of rubber or so,” Nye says. “In the U.S., it saves 14 to 15 million tires from going into landfills every year. It feels good to be part of a positive change and drive waste from part of our lives.”

Sawyer warns that while the vast majority of retreaders follow standards, “some in the past have tried to cut costs by going with a narrower tread width,” he says. “There’s a tread width guide for each manufacturer, which tells what’s optimum for the casing. Most retreaders do, so you don’t have to ask, but it’s something to be aware of, that you’re getting the right width on your casing.”