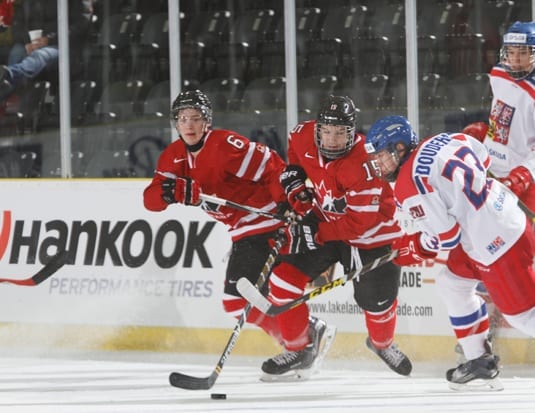 A proud supporter of Hockey Canada since 2009, Hankook Tire Canada will continue its role as the organization’s Official National Tire Partner.

In addition to rink board advertising and hospitality assets, Hankook Tire Canada will also support a number of upcoming Hockey Canada events including the Esso Cup in Morden, Manitoba; the Telus Cup in Prince George, British Columba; and the RBC Cup in Cobourg, Ontario.

As for the Toronto Blue Jays, Hankook will act as an advertising partner until the 2018 season including home plate advertising and hospitality assets.