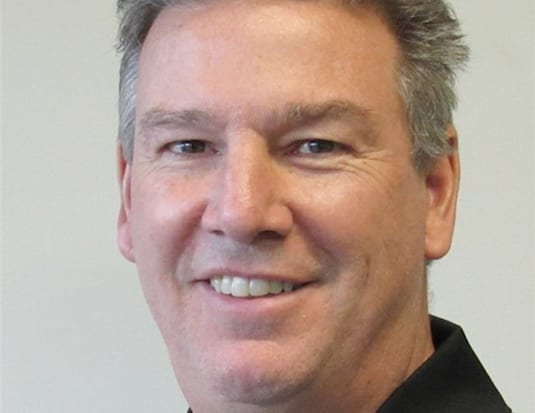 Gary Sass has been named as the company’s new Network Operations Manager.

As Network Operations Manager for Point S North America, Sass will be responsible for driving the continued synergy between Canadian and U.S. operations and marketing, while working to grow the company’s network, partnerships and Point S brand in North America.

Point S has expanded to over 340 locations in North America in less than two years.

“I’m pleased to accept this opportunity to help the independent dealers of Point S grow and thrive,” Sass said. “I feel fortunate to be joining such a respected company.”