IONIQ to Roll on Michelin Tires 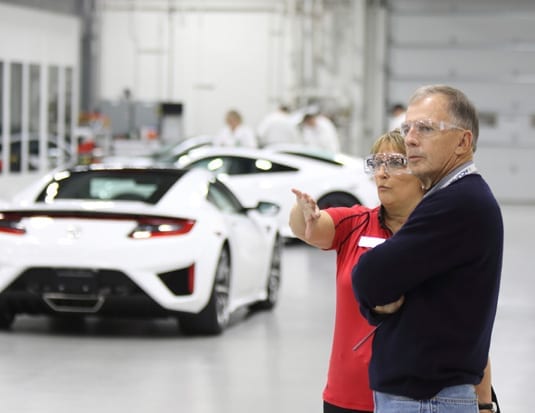 Hyundai’s new IONIQ will be equipped with A/S tires from Michelin.

Michelin has announced that their Energy Saver A/S and Primacy MXM4 will be featured on the new 2017 Hyundai IONIQ. The tires have been designed specifically to maximize the performance and efficiency of the IONIQ.