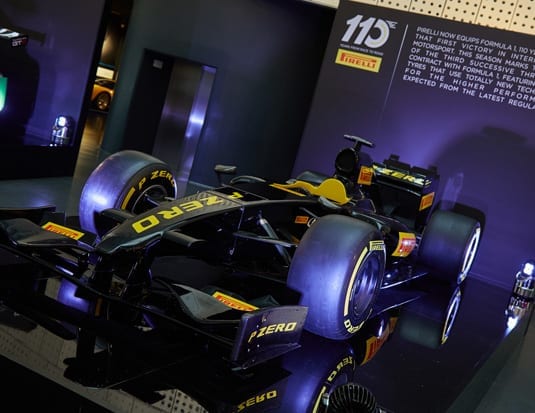 Turin, Italy – Pirelli is celebrating “110 Years of Motorsport” this year. Renowned for supplying top racing teams with high-performance tires, Pirelli first entered the motorsport world back at the end of the 19th century when the company’s founder, Giovanni Battista Pirelli, realized that motorbike races could serve as a testing ground for his consumer level products.

Pirelli invited top industry executives, motorsport celebrities, and media from around the world to Turin, Italy for the 110th anniversary. Look for a full report in the next issue of TireNews. 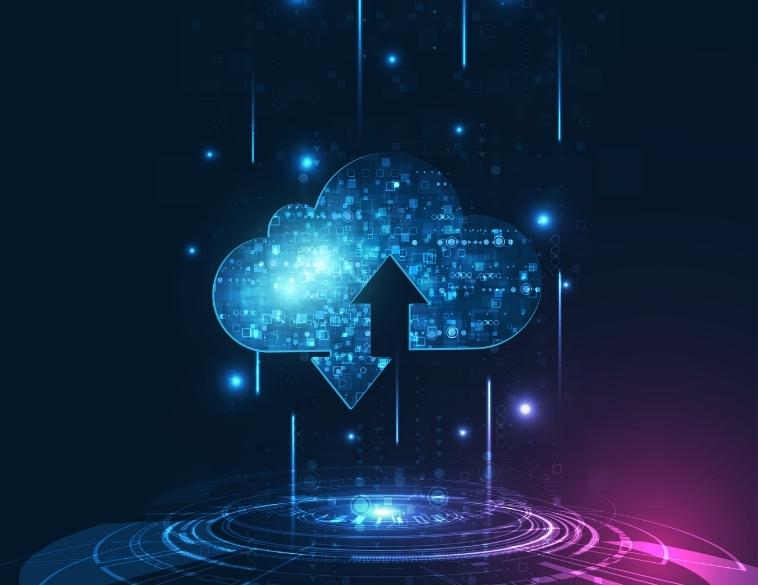 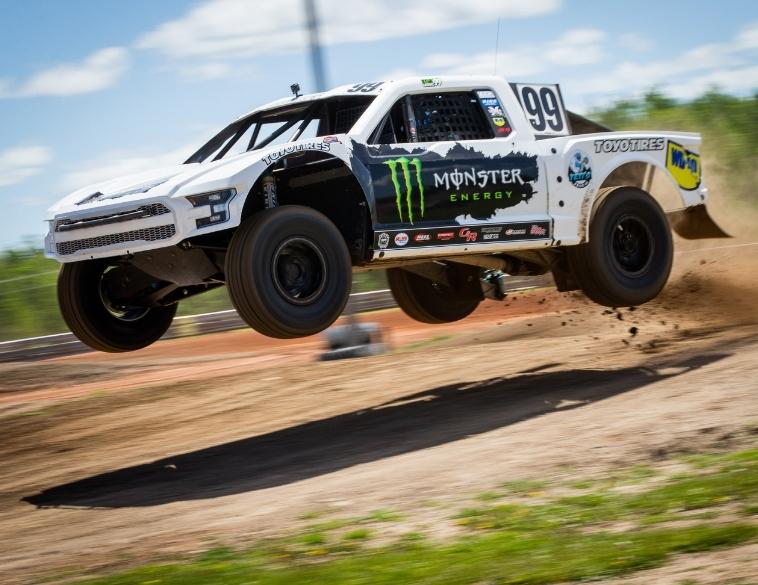