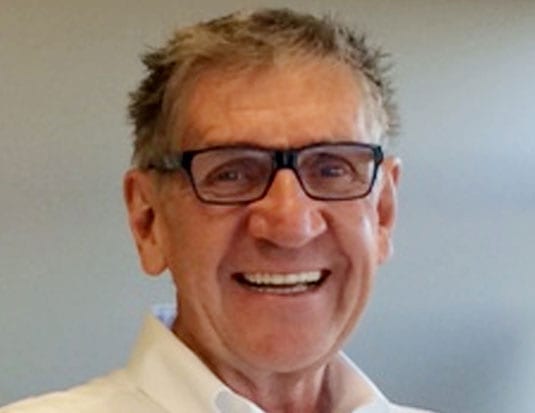 Jim Pangle has spent his entire career in the tire industry, and in a way he owes it all to sour gas.

Born and raised in Lacombe, Alberta, Pangle moved to Whitecourt after high school to work in the oil fields in a sour gas plant. “It terrified me,” he says. “You get a whiff of it and it knocks you unconscious!”

He began to pester management at Whitecourt Tire, and they finally gave him a job towards the end of 1968. He stayed until he was approached by Goodyear a couple of years later, when he moved to Edmonton as a manager trainee.

A couple of years after that, he was approached by Bill Fountain, the founder of Fountain Tire. “He wanted me to take a management position, but I was happy with the manufacturer. I thought that was the ultimate job,” he says. He was persuaded, though, and took a job as a store manager with Fountain Tire in 1973. He’s been with the company ever since, eventually climbing to his current position as Senior Vice-President of Operations.

“A good operator in the right store, someone who is driven, can make more money than an orthodontist.”

One of the major reasons he has found long-term happiness with Fountain Tire is their corporate philosophy of partnering with managers. “It’s a 50/50 partnership, and they still do it today. A good operator in the right store, someone who is driven, can make more money than an orthodontist,” he says.

As a VP on the operational side, he works closely with the VP of stores to help develop the great partnerships of the future. “We’ve embarked on a journey, especially in the last year or so, to develop leaders right within the store system,” he says. “With good aptitude, a great attitude, and a sense of a humour, there’s very little you can’t accomplish.”

Along with leadership development, he says safety and retreading are his passions. “One of the most rewarding things I’ve done here is to be part of developing and implementing a solid safety program,” he says.

As an industry advocate, he has been involved with the Tire Industry Association since the mid-‘90s, before it was even called that. He was on the board for more than a decade before he took a break. When a board member and friend died about a year ago, he was asked to return to the board to finish his friend’s term, and was recently re-elected.

Pangle has the unique position of being the only Canadian on the largely American board. Of the 8,500 North American members, about six percent are Canadian, he says, a significant enough number that they deserve a national voice. “In Canada, we have to be cogent of the different regions and their unique issues,” he says. Over his new three-year term he says training, education and safety are where his focus lies.

Now in his 44th year in the business, Pangle says he still loves going to work each day, although he is now closely eyeing retirement. “I’ll stay involved with TIA because I love the industry,” he says, adding that travel is number one on his retirement agenda. “But I’ve gotten to the stage where I don’t want to wait until it’s too late!” 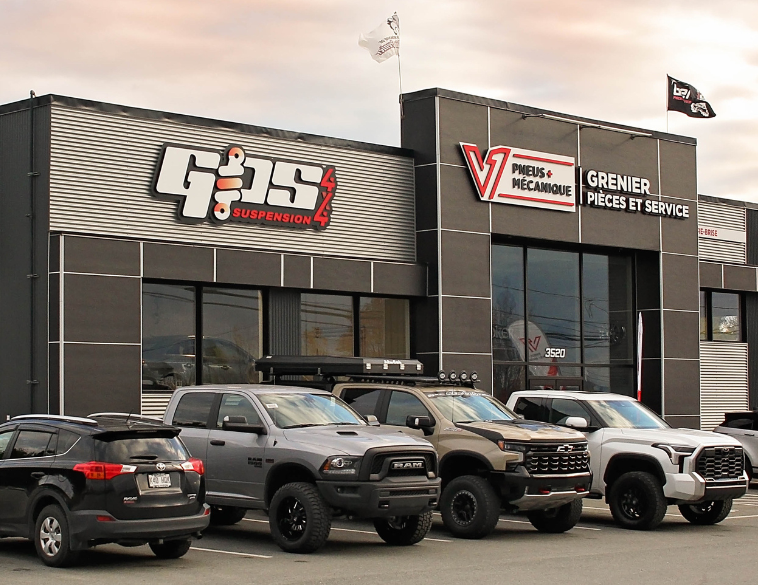 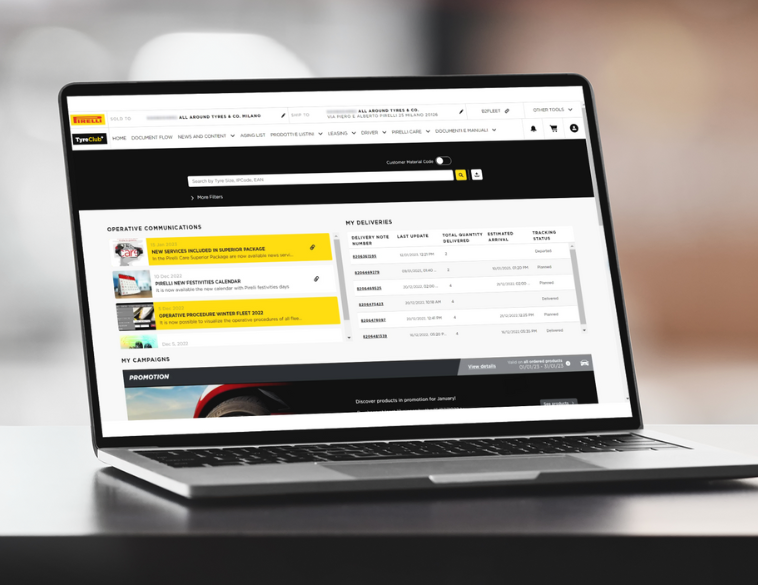