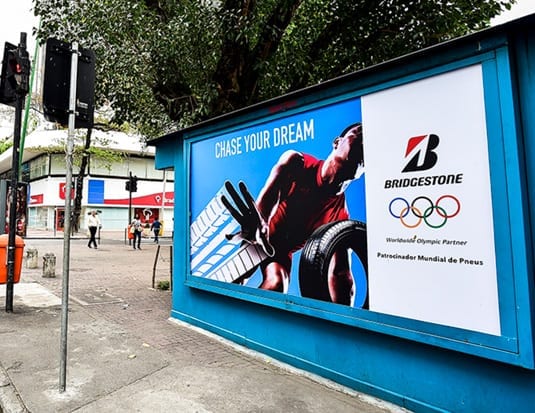 Bridgestone and the International Olympic Committee have announced the expansion of the company’s Olympic Partnership activation rights effective January 1, 2017.

“As a Worldwide Olympic Partner, Bridgestone already has demonstrated its support for the Olympic Movement and the Olympic values,” said IOC President Thomas Bach. “We are excited to be partnering with Bridgestone on a global basis, and look forward to continue working closely with them to bring the Olympic spirit to life for athletes, fans and communities around the world through to 2024.”