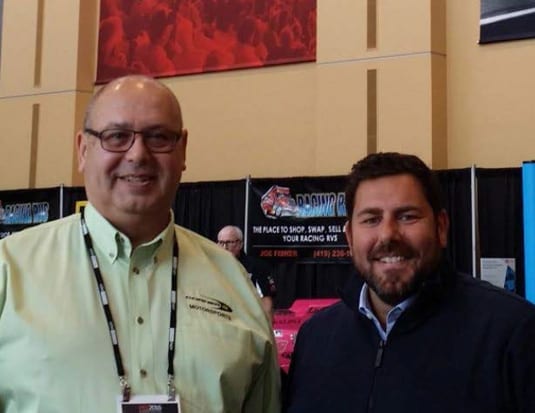 CTCC has announced a three-year partnership with Pirelli Tire Canada with Pirelli becoming the official tire and presenting partner of CTCC.

CTCC presented by Pirelli is a Canadian Sports Car Racing Championship. It takes pride in the fact that it is Canadian owned and operated, and that it is one of the longest-running professional sports car series in Canada.

“This is a wonderful development that will support our growth. With a worldwide renowned brand, Pirelli is an obvious choice when it comes to racing tires and we are happy and proud to partner with them,” said John Bondar, President and owner of CTCC. “Our drivers reported solid results from early testing and they are anxious for the new season to begin. We are looking forward to working with the whole Pirelli team.”

“It is very exciting for Pirelli to be part of the CTCC Championship. This new partnership shows our commitment to the growth of the commercial motorsport business in North America, and Canada in particular,” said Pirelli’s NAFTA Motorsport Manager, Orazio Mastracchio. “Aligning championships across the border provides a unique experience that is important to us and it also allows drivers to take part in multiple championships using the same P Zero racing product.”

CTCC presented by Pirelli will kick off its eleventh season in May. The official schedule is under development and will be released soon. Fans can follow the championship via the following social media platforms: Facebook: touringcar.ca, Twitter: @ctccracing, Instagram: ctccracing, and of course, on our recently revamped website at www.touringcar.ca.