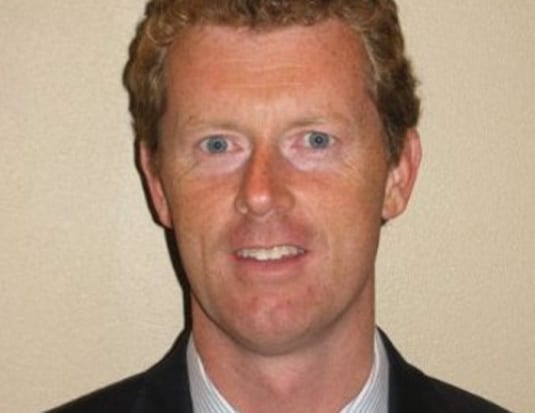 Paul Reitz will be the next CEO of Titan International

The Board of Directors of Titan International has promoted Paul G. Reitz to Chief Executive Officer (CEO) and President effective January 1, 2017.

“This has been a six year process,” said Maurice Taylor, Chairman, Titan International. “Six years ago we hired a search firm to find a Wheel President, a Tire President and a Chief Financial Officer. When it was time to select the President of Titan, after approximately four years, the Board decided that they could once again retain a search firm or choose one of these three candidates. They determined the right candidate was Paul Reitz, who was made President two years ago and has now earned the right to become both CEO and President.” 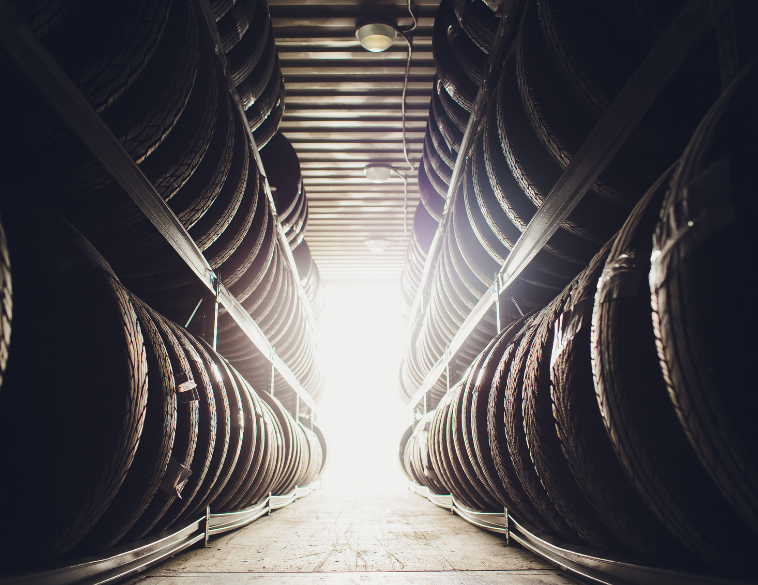 Quick On The Draw 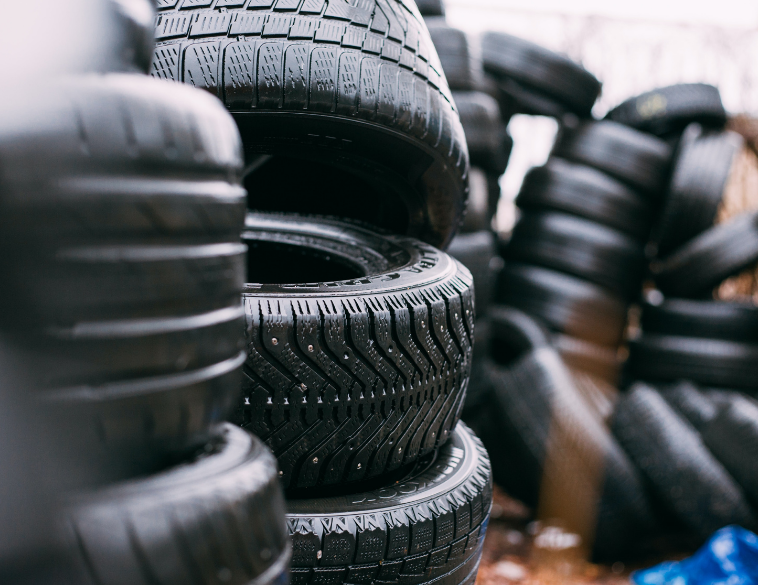