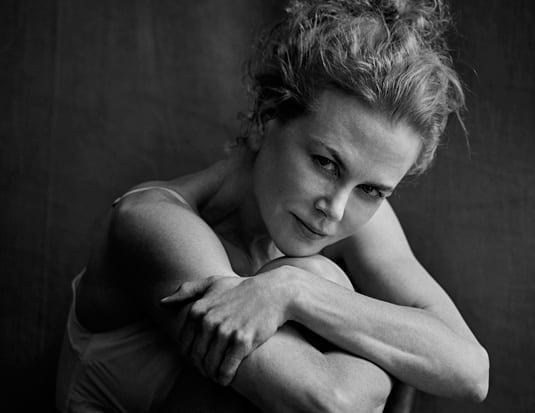 The 44th edition of “The Cal” was created by one of the world’s top photographers, Peter Lindbergh.

The 2017 Pirelli Calendar was presented in Paris yesterday.

“In a time when women are represented in the media and everywhere else, as ambassadors of perfection and youth,” said the photographer, Peter Lindbergh, “I thought it was important to remind everyone that there is a different beauty, more real and truthful and not manipulated by commercial or any other interests, a beauty which speaks about individuality, courage to be yourself and your own private sensibility.”

The photos were taken between May and June of this year in five different locations: Berlin, Los Angeles, New York, London and the beach at Le Touquet in France.